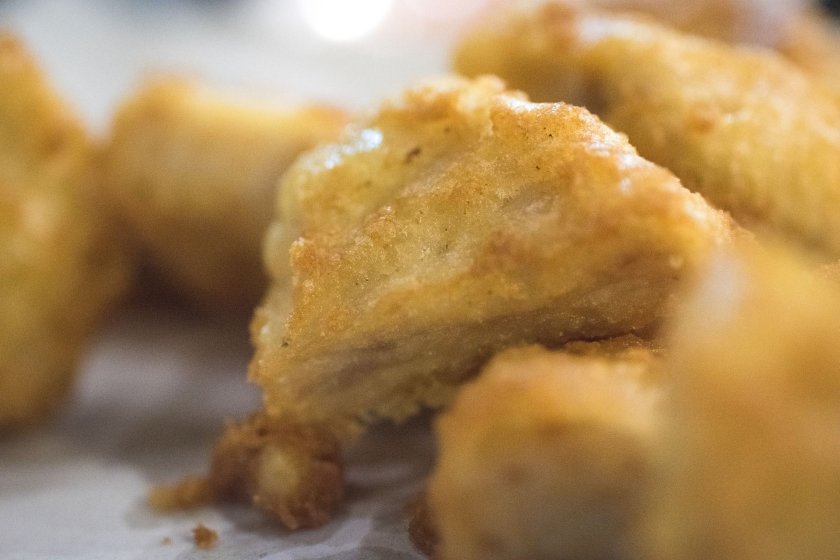 Approval in Singapore is seen as a major step forward for the cultured meat industry (Photo: Pixabay)

Singapore has become the first country in the world to approve cultured meat for commercial sale.

The 'chicken' meat, produced by US start-up Eat Just, met the safety standards for use in nuggets, opening the door for a commercial launch in the country.

Cultured meat involves the use of cultured animal cells to create realistic meat-like food products, without requiring the slaughter of animals.

Proponents of it believe it could help overcome the ethical and environmental issues of livestock farming, while still allowing consumers to enjoy eating meat.

In recent years, investment has poured into the industry, with companies like Memphis Meats, Shiok Meats and Mosa Meat having completed funding rounds in 2020.

However, the industry has faced several challenges that have prevented the release of a commercial product.

These include high production costs, difficulty in scaling up production, and securing regulatory approval.

Before Wednesday’s (2 December) announcement, no regulatory regime in the world had approved cultured meat, with the approval process in the EU and US set to take years.

“It was found to be safe for consumption at the intended levels of use, and was allowed to be sold in Singapore as an ingredient in Eat Just’s nuggets product,” the SFA said.

Approval is therefore seen as a major step forward for the cultured meat industry, as the safety testing carried out is likely to be useful for approval in other regimes.