Sixteen percent of farmers now have access to superfast broadband 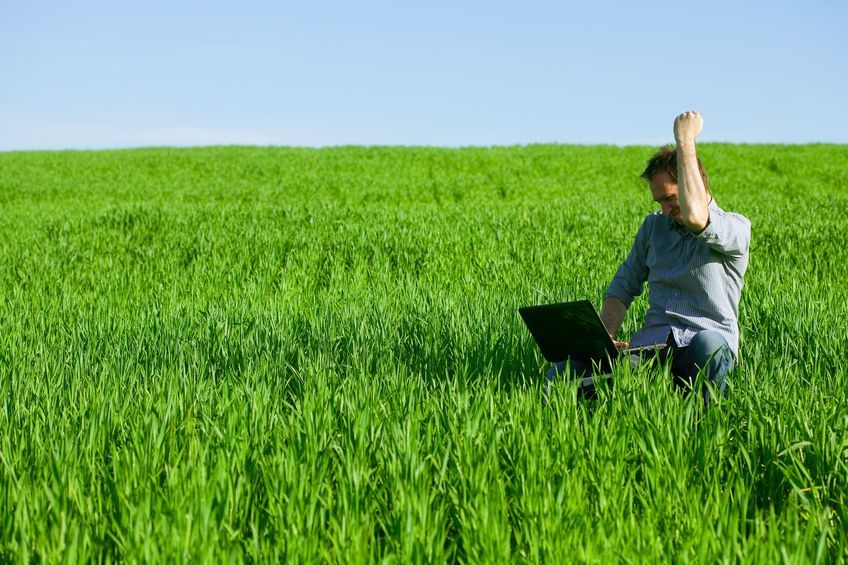 Sixteen percent of farmers now have access to superfast broadband, an increase of 12 percent since 2015, the NFU's latest broadband survey shows.

But despite improvements in access to 4G services and an increase in access to superfast broadband, the NFU’s latest broadband and mobile member survey still highlights a need for better coverage to support farmers and their businesses.

The 2018 survey highlights that 96% of farmers had access to the internet via a mobile phone or computing device. Of these, 89% believe that broadband is an essential tool for their business.

One positive trend is the significant increase in farmers accessing superfast download speeds of 24 Mbps or more over the past four years.

This reflects the increasing availability and take up of superfast broadband services and supports our evidence that once farmers receive a superfast connection, their usage, importance and reliance on the service for their business increases.

However, results highlight that a notable proportion of farmers surveyed (42%) continue to experience the slowest download speeds of 2 Mbps or less, although this has fallen from 58% in 2015.

Mobile connectivity has also seen a small improvement. The 2018 survey reveals that 97% of farmers surveyed own a mobile phone and out of those who own a smartphone, 83% could access 4G on their devices.

But, a worrying 17% of those surveyed receive a reliable mobile signal in all outdoor locations, and 19% in all indoor locations.

These figures have changed little since 2015 and are a cause for concern within the industry since mobile telecommunication is essential for health and safety in a potentially hazardous industry, with farmers often working alone in remote areas.

“The benefits that farmers receive from applying full connectivity are many; from optimising the use of inputs to decreasing farm costs and improving productivity as a result.

“With the industry facing so much uncertainty, it is clear that farmers need as many tools as possible to maintain business resilience, and having access to digital connectivity is paramount if they are to compete with our international neighbours in the global market.

“After all, it can be much easier for companies and organisations located in towns and cities to relocate to access different technologies. But this simply isn’t possible for a farm or rural business – connectivity needs to be brought to them,” Mr Roberts said.

At the recent Oxford Farming Conference, Defra Secretary Michael Gove reiterated the government's Budget announcement of a further £200m investment in the next two years, which sets out to provide full-fibre broadband in rural areas.

Some farmers have taken the issue into their own hands. Last year, a small village which long-suffered from inadequate broadband speeds is now benefiting from some of the fastest connections in the UKafter the help of farmers.