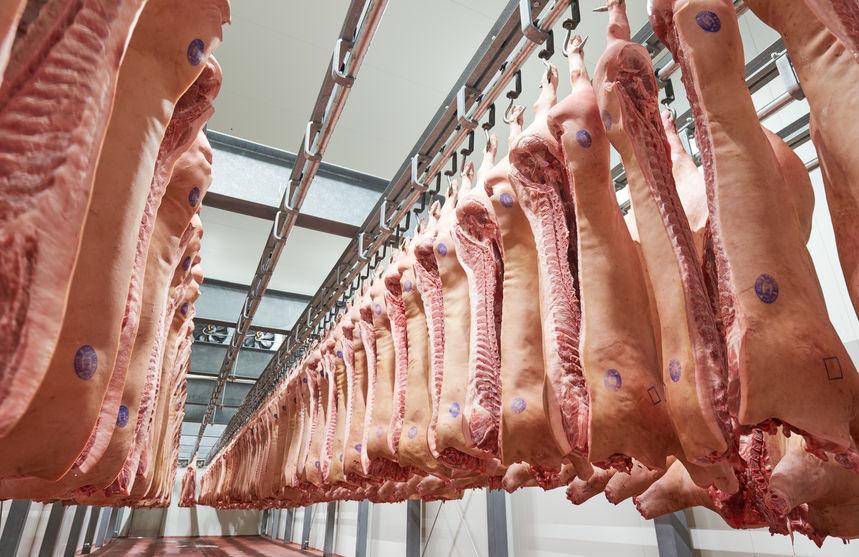 Thirty-four organisations have asked the government to take urgent action to save the UK's network of small abattoirs, which they say are closing at an "alarming rate".

The organisations, reflecting a wide range of food and farming interests, have written to Defra Secretary Michael Gove for help in protecting this "huge national asset".

The group ranges from the National Trust and RSPCA to the Scottish Crofting Federation, the Women’s Institute and the National Sheep Association.

In the letter they point out that the existence of a network of smaller abattoirs enables thousands of family farmers to supply meat and other livestock products to a growing number of customers.

The government has indicated that it prefers farm animals to be slaughtered close to the place of production, yet the statistics show that the opposite is happening.

And in January this year, it was confirmed that Orkney Island's only abattoir is to shut down leaving a farming union to seek a resolution for the island's farmers.

Patrick Holden, Chief Executive of the Sustainable Food Trust said the sale of locally-produced meat helps to keep family farmers in business and has "huge benefits" for consumers and the environment.

"For the first time in my farming lifetime, Defra is genuinely striving to develop a more sustainable food system with additional focus on animal welfare," Mr Holden said.

"But that could come unstuck if we lose more local abattoirs. Without local slaughtering there will be no traceable local meat, it’s as simple as that.”

John Mettrick, Chairman of National Craft Butchers and owner of a small abattoir in Derbyshire said the industry has hit a "perfect storm of problems".

"Increased costs, rock bottom prices for hides and skins, some gold-plated regulations, and excessive paperwork, much of it involving unnecessary duplication,” he explained.

Sara Jane Staines of the Royal Academy of Culinary Arts, said the the UK needs to be able to fly the flag for less but better-quality meat with a known provenance.

"We can’t do that without accessible abattoirs across the country," she said.

The signatories of the joint letter now want him to take urgent action to help the smaller abattoir sector, which is in danger of further contraction.

This would include setting up a group to advise on how best to resolve the regulatory and other problems besetting smaller abattoirs in order to ensure their continued survival.

The Campaign for Local Abattoirs, which coordinated the joint letter, was established by the Sustainable Food Trust and National Craft Butchers to highlight the current crisis in the supply of local meat.