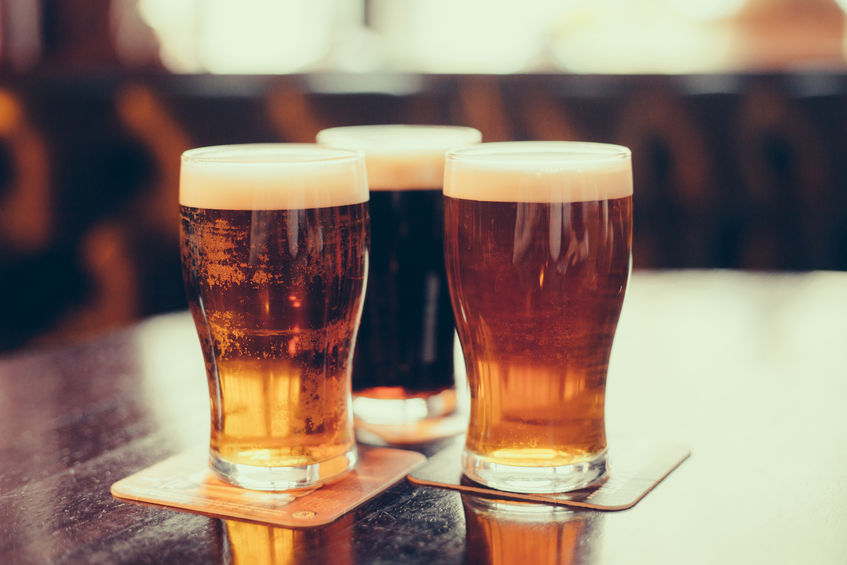 The prime minister has been urged by over three hundred small independent breweries to commit to 'proper support' for the sector.

Small breweries have faced harsh restrictions on their businesses over the last year and saw sales plummet by an average of 80% during lockdown.

In a new letter to Boris Johnson, they have warned that many firms had not received much of the support given to the wider hospitality sector.

The government is also planning a tax increase for brewers with their changes to Small Breweries’ Relief (SBR), a scheme that 'revolutionised' brewing in the UK.

The letter to Mr Johnson was signed by the Society of Independent Brewers, which said the lockdown had 'decimated' the sector.

"The hugely important Christmas period has been a joyless one for brewers, as the vast majority of their market is closed yet there has been no compensation and little support forthcoming," said James Calder, SIBA chief executive.

"The PM needs to make it his New Year’s resolution to help small breweries, secure the future of one of Britain’s most successful manufacturing industries and deliver an urgent package of direct support for small independent breweries.”

The society is calling for the government to extend the hospitality support to cover small breweries, including the Business Rates holiday.

It is also calling for it to compensate small brewers for the millions of pints that have to be thrown away when pubs are forced to close.

Finally, the society wants the government to scrap the proposed changes to Small Brewers Relief to create a sustainable future for the industry.