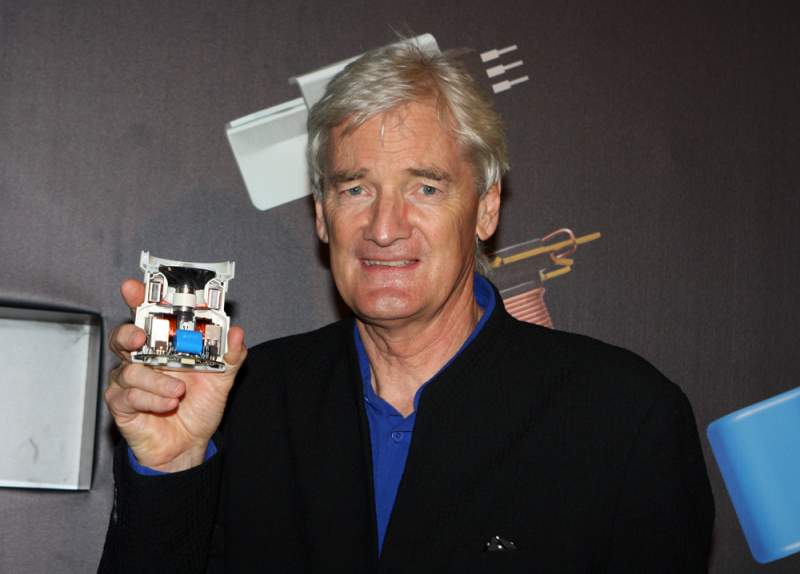 Small farmers may be at a disadvantage to their European counterparts over Michael Gove's 'Green Brexit' plans, according to Sir James Dyson.

Speaking to the Spectator magazine, Sir James said some farmers would not have the money to prioritise the environment.

"You'll be putting British farmers at a disadvantage against European farmers," he said.

Sir James said he has used £75 million of his own money into improving his land for wildlife.

Defra secretary Michael Gove announced last week that farm subsidies will be assessed on environmental and public benefits and not simply handed out according to how much land is owned.

"The Common Agricultural Policy (CAP) rewards size of land-holding ahead of good environmental practice, puts resources in the hands of the already wealthy, and encourages patterns of land use which are wasteful of natural resources", Mr Gove told an audience at the WWF-UK headquarters in Woking.

"Leaving the EU gives us a once in a lifetime opportunity to reform how we manage agriculture and fisheries, how we care for our land, our rivers and our seas, how we recast our ambition for our country’s environment, and the planet."

But NFU's Vice President Guy Smith tweeted: "We are up for change Michael Gove, but remember most recipients of CAP payments are hard working family farms producing the nation's food.