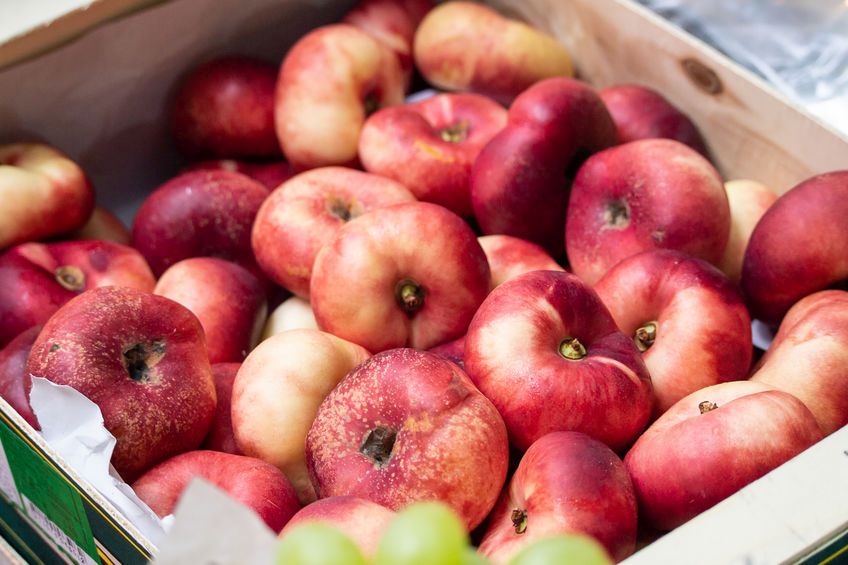 Academics have called for more people to be 'brought back onto the land' in a bid to encourage sustainable small-scale farming post-Brexit.

They say that buying up land for allotments and getting more people involved in local food production initiatives would help solve the environmental crisis.

It is part of a new briefing unveiled today (11 July) by the Food Research Collaboration (FRC).

Written by Professor Dave Goulson at the University of Sussex, he points out that allotments can produce abundant food while supporting the environment.

He says that 'radical changes' are needed in food production if the UK is to halt the decline of wildlife.

Leaving the Common Agricultural Policy (CAP) could be a 'golden opportunity to revolutionise' the British farming system, Prof Goulson adds.

“We are making such a mess of our planet, we’re in the midst of a sixth mass extinction event.

“We will need to bring more people back onto the land as small-scale farming is more labour intensive, but would that be such a bad thing?”

The briefing calls for more people to get involved in operations primarily aimed at growing mixed fruit and vegetables for local consumption.

It calls for the removal of area-based subsidies and for that money to be reinvested in allotments and small farms.

The FRC argues it would also provide a route into employment in a time when jobs are becoming redundant due to automation.