SNP budget 'kick in the teeth' for rural communities 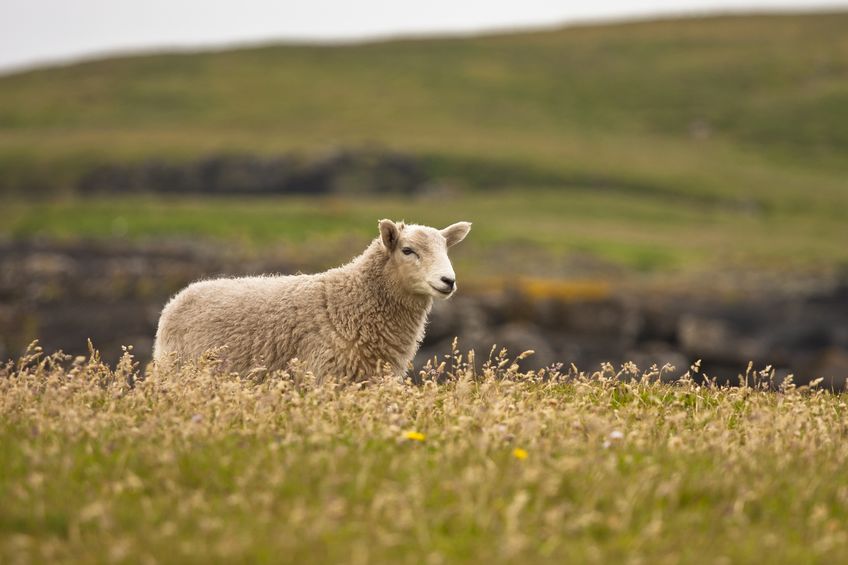 The Scottish Government has announced its 2019-20 budget

The Scottish Conservatives have labelled the SNPs budget a “kick in the teeth” for Scotland's remote rural communities.

The budget, announced this week, shows the SNP-led Scottish Government will cut business development by 13.3 per cent, agri-environment measures by 7.3 per cent and LEADER by 10.9 per cent.

LEADER is a grassroots method of delivering support for rural development through implementing Local Development Strategies.

The budget shows the Scottish Government will reduce funding for Less Favoured Area Support Scheme by £14 million in real terms, and cut digital connectivity funding despite a commitment to deliver superfast broadband by 2021.

However, the Scottish Government says its 2019-20 budget provides Scotland with “economic stability” by making “strategic long-term investments to strengthen and prepare the economy for the future.”

Finance Secretary Derek Mackay said it is “essential” parliament backs the budget to provide “as much certainty as possible” for business amid the UK's looming Brexit date.

Mr Mackay said: “Our spending plans for 2019-20 include a commitment to mitigate the risks of Brexit as best we can, to enable our economy to thrive in any circumstances.

“If leaving the EU can be avoided, those resources currently being directed towards essential preparations can be reinvested into our public services and economy.”

But the Scottish Conservatives have said the budget “fails” to address issues in Scotland's rural communities.

Donald Cameron, Scottish Conservative shadow rural affairs secretary said: “Indeed, the cuts to rural business development are counter-productive in the extreme and will erode the sustainability of rural communities.

“Critically, the failure to invest in new entrants to farming programmes or broadband poses significant short term challenges for farms.”

“Farmers, tourism businesses, and the communities that are built around them are all poorer for this budget.”