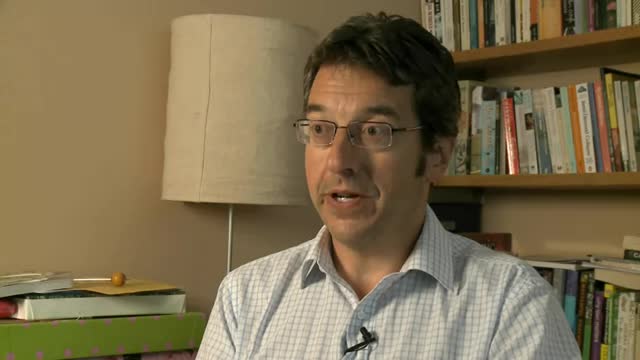 George Monbiot writes for the Guardian on environmental matters

An article by Guardian writer and vegan campaigner George Monbiot has caused a stir on social media, after he said "the last argument for farming animals has now collapsed."

The article states that livestock farming must end and make way for plant-based diets, and that the vast areas of countryside should be used for rewilding.

The article concludes: "The end of animal farming might be hard to swallow. But we are a resilient and adaptable species. We have undergone a series of astonishing changes: the adoption of sedentarism, of agriculture, of cities, of industry. "Now it is time for a new revolution, almost as profound as those other great shifts: the switch to a plant-based diet."

Twitter user John Dennison said: "The article you cite is flawed and biased and bizarrely actually does the job of agribusiness PR. You've been duped by the vegan religion!"

Twitter user Jay, on what to do with livestock animals in the advent of a shift to a plant-based diet, said: "What's your preferred method? Genocide, exile to Mars or sterilisation?"

Equipe á Grumeaux said: "I gather eggs from our own chooks, and buy milk from a local family dairy farm. I don't intend to be a pale and undernourished vegan."

Twitter user ScrewBrexit explained: "Also, by the way, lots of people like meat. I hardly touch it, but not everyone is the same - you can't force your views on other people."

Atomic Finger light hearteningly said: "You'll have to take my Bacon from my cold dead hand."