Social-media savvy young farmer to spur on women in farming 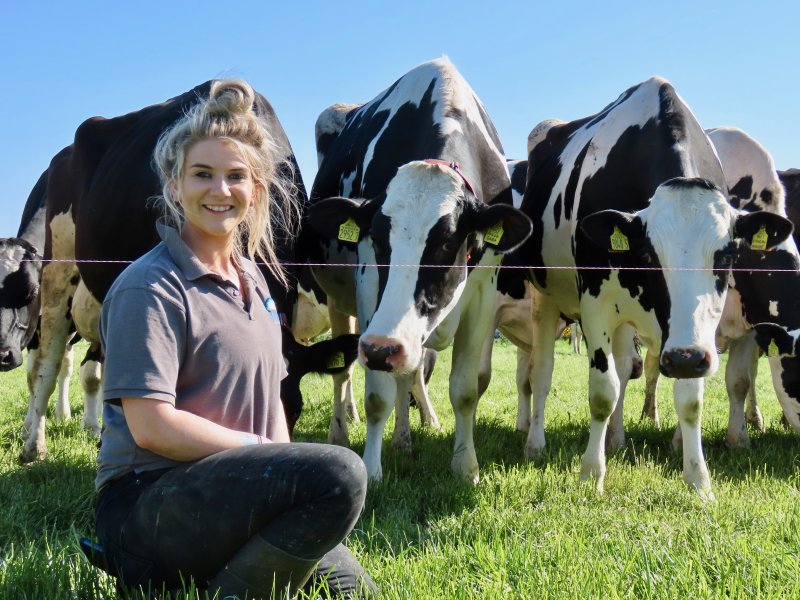 A young farmer and social media influencer from County Down is one of the star attractions of the upcoming online Women in Agriculture week.

When a visiting politician asked 14-year-old schoolgirl Anna Truesdale what she wanted to be when she grew up, his response to her reply was the catalyst she needed to prove him, 'and any others like him' wrong.

“When I said I wanted to be a farmer, he remarked that a career in agriculture was very strange for a girl,” Anna, 23, said.

It is a reaction that the young farmer - who has a first-class honours degree in agricultural technology - still encounters on a fairly regular basis.

Her 30,000 followers on Instagram know better, as does anyone who has seen her in action on the family farm at the foot of the Mourne Mountains.

She works alongside her dad and brother, often in challenging weather conditions, milking, delivering calves and lambs, driving farm machinery and tackling all the other tasks on an equal footing with the men.

Next month, Anna - or ‘@annatrues’ - is one of the keynote speakers taking part in Farming Connect’s Women in Agriculture (WiA) campaign.

For the first time, it will take the form of a week-long online campaign in response to the ongoing Covid 19 restrictions.

During the week, Anna will post a special video, take a live Q&A session and host a webinar explaining how she turned her joint passions for agriculture and photography into a successful online business.

She has not only helped promote the family farm business but also positioned herself as a leading influencer, blogger and high-profile farming personality. 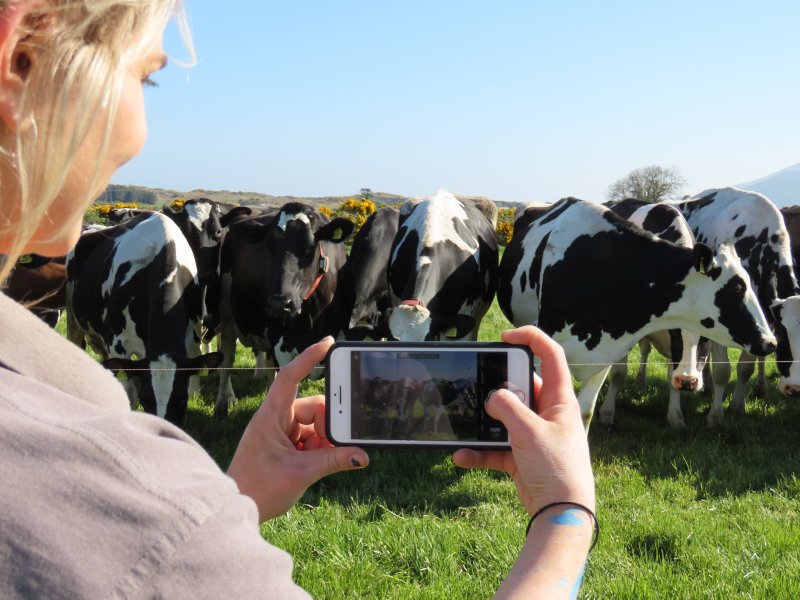 “With my feet firmly planted in a pair of wellie boots, I decided to use social media to showcase just what life is like for a young female farmer in Northern Ireland," Anna said.

She added that she wanted to inspire other young women to consider a career in this 'wonderful industry'.

The interest in social media began when she was in her teens: “Social media was just becoming a ‘thing’ so I spent hours browsing all the things that mattered most to me back then, like hair, beauty and fashion.

"I learned about the power of people, photography and the importance of communicating."

Now a significant influencer herself, Anna said she’s looking forward to reaching out to women in Wales and sharing her tips for succeeding in what is all too often, still regarded as a predominantly male domain.

It aims to encourage women from a farming background to get engaged and develop both their personal and business skills.