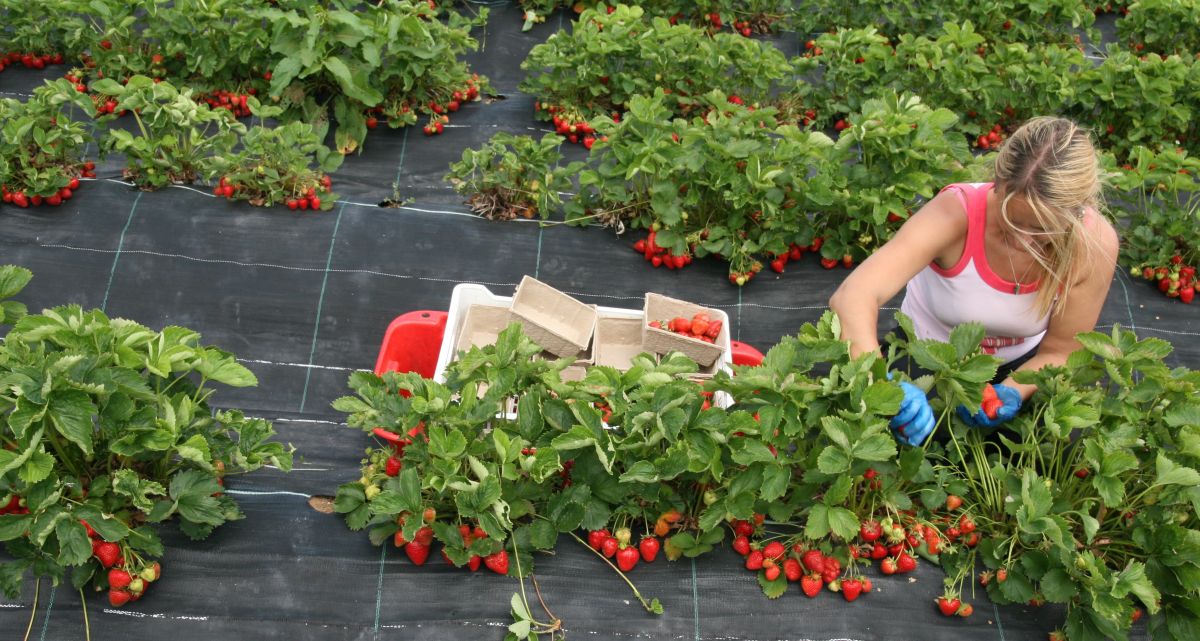 The Soil Association, a charity which promotes sustainable agriculture, has looked into the issue of what the impact of Brexit will have on the UK organic sector.

At the moment UK farmers and food companies need to continue to meet EU organic regulations.

However, the longer term is less certain. Any freedom to change organic rules and how UK organic goods can continue to be exported and imported will depend on the nature of any relationship between the UK and the EU.

The charity said the UK might have to obtain other accreditation to facilitate sales to countries outside of the EU where organic farmers have previously been covered by EU trade deals e.g. with the United States.

What does this mean for organic standards?

The Soil Association are active members of the International Federation of Organic Agriculture Movements (IFOAM).

Their work influences the development of new EU organic regulation, by contributing to and leading a number of IFOAM EU working groups.

The organic standards review will carry on as planned, with the food and farming consultation scheduled to launch in October 2016.

The Soil Association said the UK could negotiate its own "standalone organic regulation" and trade agreements with the EU and other countries such as the USA and China.

It would need to meet or exceed the EU organic regulation to support European imports and exports.

What is happening with the revision of the EU organic regulation?

The negotiation of the new regulation is not yet complete.

The Soil Association has said it seems "unlikely" that the basic text will be agreed before the end of 2016.

This means that work on detailed production rules will need to continue into 2017.

Slovakia is now in the Presidency of the EU and has responsibility for drafting a text that Member States and the Parliament can support.

However, negotiations under previous Presidencies "have been difficult", with the Soil Association thinking it is "unlikely" that the result will represent a "significant improvement" over the current legislation.