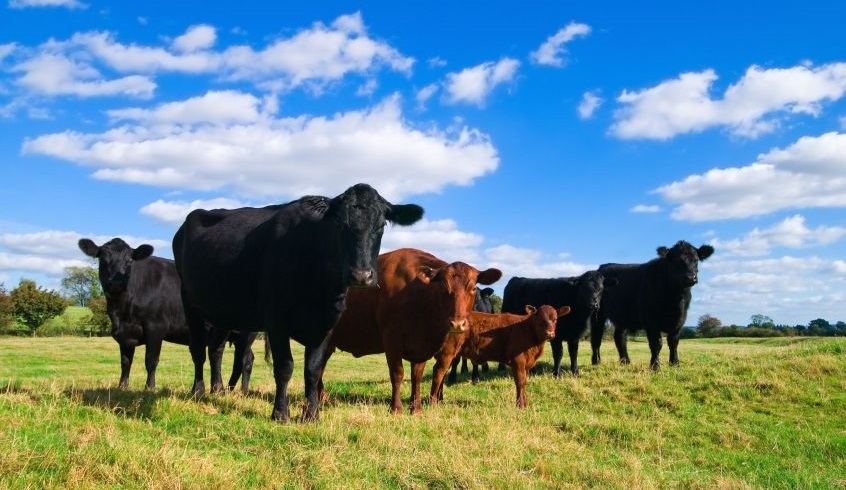 The Soil Association wants the WHO to address industrial animal farming

The Soil Association has signed an open letter to the next Director General of the World Health Organisation (WHO), calling on them to recognise industrial animal farming as a 'global human health issue'.

The charity's letter seeks to highlight the 'rapid increase' in factory farming around the world, fuelled by meat and dairy demand.

The letter argues that “limiting the size and adverse practices of factory farming is central to improving global health.”

It gives three reasons why industrial animal farming should be recognised as a global human health issue.

The Soil Association says that intensive animal farming is a major contributor to the crisis of antibiotic resistance, with over 75% of all antibiotics used in the EU and the United States being administered to farm animals.

The environmental charity says industrial animal farming is also implicated in climate change. It says that ruminant animals such as sheep and cows emit methane, a potent greenhouse gas, but the greenhouse emissions associated with producing feed for livestock is also a major factor.

Finally, the letter highlights the fact that the rise in obesity and diet-related diseases can partly be attributed to a significant increase in meat consumption.

The letter urges the WHO to respond to these issues, and proposes a number of recommendations. These include a ban on antibiotics in livestock farming, discouraging governments away from factory farming, encouraging healthy eating with less focus on meat and advocating plant-based diets.