Some (fly) tips for landowners on illegal dumping 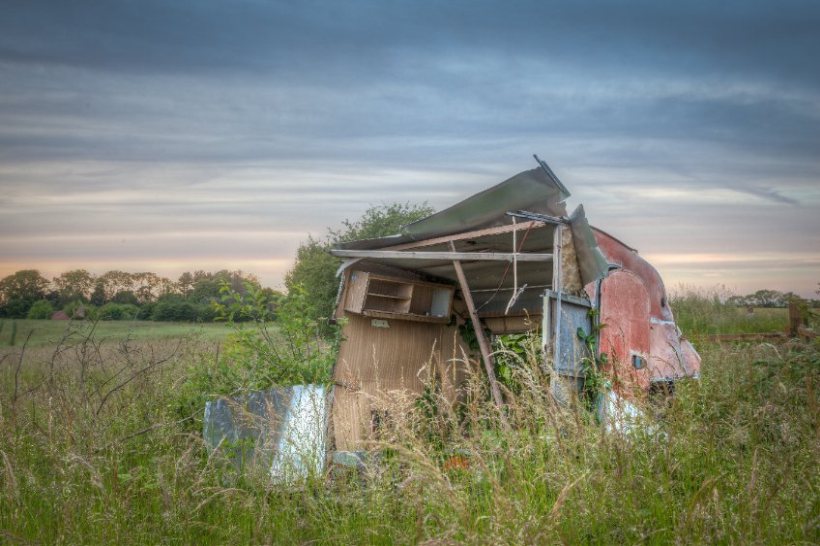 Figures show 1.13 million cases of illicit rubbish dumping were reported in 2019 to councils in England alone
Sign in to add your own press release SIGN IN Register

SafeSite Security Solutions has issued some fly-tipping guidance and advice for farmers and landowners on dealing with illegal dumping.

The majority of UK residents recognise their responsibility to discard rubbish legally and ethically, often by renting a skip or bringing it to a recycling or refuse facility.

For many bigger objects, they may hire a waste disposal firm to remove the refuse cleanly, effectively and swiftly.

Sadly, some people don't feel the need to do the decent thing and instead choose the illegal route - creating the issue of fly-tipping.

Figures show 1.13 million cases of illicit rubbish dumping were reported in 2019 to councils in England alone, marking a 16% jump from the 980,000 reports the previous year.

What's the law on fly-tipping?

Fly-tipping is the only crime where victims (private landowners) have a legal responsibility to remove the litter.

Under current legislation, landowners are liable to criminal proceedings for neglecting to clear up the waste promptly.

It has boosted the powers of local councils to impose penalties and made it simpler to stop, search and impound motor vehicles believed to be used for unlawful waste disposal.

The government has imposed revised sentencing guidelines meaning there can now be a £50,000 fine or 12 months in jail for perpetrators of fly-tipping. Yet, it continues.

What should landowners do if they face fly-tipping?

If you spot dumping in progress, dial 999 immediately as this is an active offence. However, don't approach the offenders.

Instead, you should make a record of the number of persons present, their descriptions and information on the vehicles involved, including brand, colour and licence numbers. Take photos if it's safe to do so.

Use caution in approaching the refuse on your land, as some rubbish can be toxic. Write down as much information as possible about the litter and the time you discovered it. If you can, photograph the site.

Notify authorities of the incident - don't remove rubbish or evidence until officials have been informed. Ensure the waste is secure to prevent tampering.

Make certain you use a licensed waste company when removing the rubbish since if the waste is dumped elsewhere, you may be liable and risk a hefty fine.

Why choose a waste disposal company?

Many landowners are turning to waste removal firms to ensure that rubbish is removed responsibly.

SafeSite Security Solutions says such a service is the best option if you need assistance clearing rubbish and other illegally discarded debris from a field or the exterior of a farm building.

"We're a fully licensed team with nationwide coverage", says their general manager, Gabriella Pemberton. "We understand the burden dumped waste imposes on landowners, which is why we act swiftly to help victims combat this problem."

How to deter fly-tippers

Should there be any threat of fly-tipping in the future, companies like SafeSite Security Solutions offer and install security alarms and CCTV to act as both deterrent and prevention.

They also offer guard services to patrol certain areas. The service is fully customised and depends on the requirements because no two circumstances are alike regarding the fight against illegal waste dumping.

The company takes down details of the site in question and spots areas where fly-tipping is likely to occur. They can then use this data combined with that on previous occurrences to formulate a bespoke solution against fly-tipping.

"We pride ourselves on emergency response and aim to assess the situation and provide a quotation within 24 hours of contact, Monday to Friday," says Gabriella.

“We're trained to handle hazardous waste, and are BSIA and The Security Institute accredited, so it makes sense to use professionals like us.”

SafeSite Security Solutions has more information about what to do in the event of fly-tipping occurring on your land, which can be accessed online.