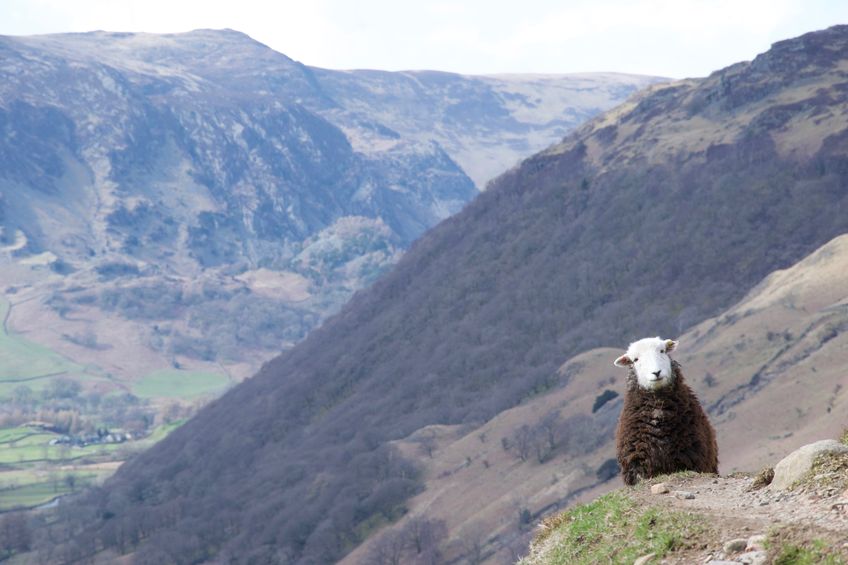 Farmers were paid above-average rate for the wool sourcing project

A company has collected 16 tonnes of Herdwick wool as part of a sourcing project while ensuring farmers get paid an above-the-average rate.

This has seen the collection of 16 tonnes of Herdwick wool directly from farmers Cumbria.

It will be used to create its bestselling chimney draught excluder, the Chimney Sheep.

Sally Phillips, Chimney Sheep’s founder, has spearheaded the project for a second year, increasing the company’s wool collection from 5 tonnes to 16 tonnes.

This equates to the wool from about 15,000 Herdwick sheep and 15% of the UK Herdwick population.

The farmers are paid a better rate compared to selling the wool marketing board whilst making it more cost effective for Chimney Sheep by cutting out several sourcing steps.

The team have spent the last two months collecting the wool from local farmers and transporting it to Yorkshire to be scoured.

Once scoured, the 12 tonnes will be shipped to an Austrian processor where the wool is coated with a unique ionic protect plasma.