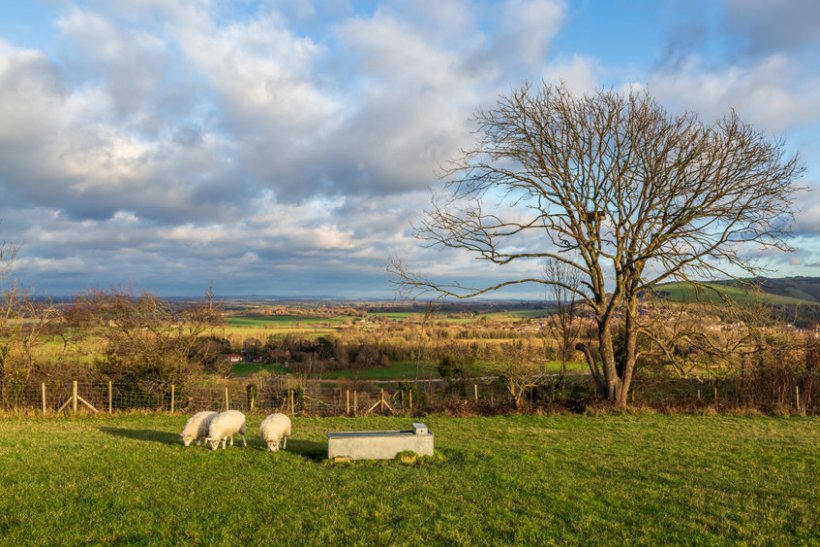 Farmers in the South Downs National Park are being invited to put forward potential sites where new wildlife habitat could be created.

A major search has commenced today (4 November) to find new spaces for nature in as part of the 10-year campaign to ReNature the South Downs.

The national park authority is inviting farmers and land managers to put forward possible sites for nature-based projects of any size or scale.

The campaign aims to raise £100 million over the next 10 years to create an extra 13,000 hectares of habitat where plants and animals can thrive.

Andrew Lee, director of countryside policy at the national park authority, said: “This appeal is a key element of our campaign as we need to identify possible sites where wildlife can flourish once again.

“We have big ambitions. This is about taking places not currently managed for wildlife and specifically managing them for the benefit of nature.

"It’s a first pilot round to see what ideas come forward, and we expect the initiative to adapt and evolve over the next decade, with more appeals for sites likely in the future."

The authority says it is not looking to acquire land as part of this process, but to work with farmers and landowners by offering guidance to develop projects.

One possible mechanism, for instance, could be carbon offsetting, where a landowner “renatures” a parcel of land to help capture carbon.

Mr Lee added: “We’re not asking anyone to make any formal commitments at this stage, just trying to identify potential projects at varying scales."

The deadline for expressions of interest is 17 January 2022.