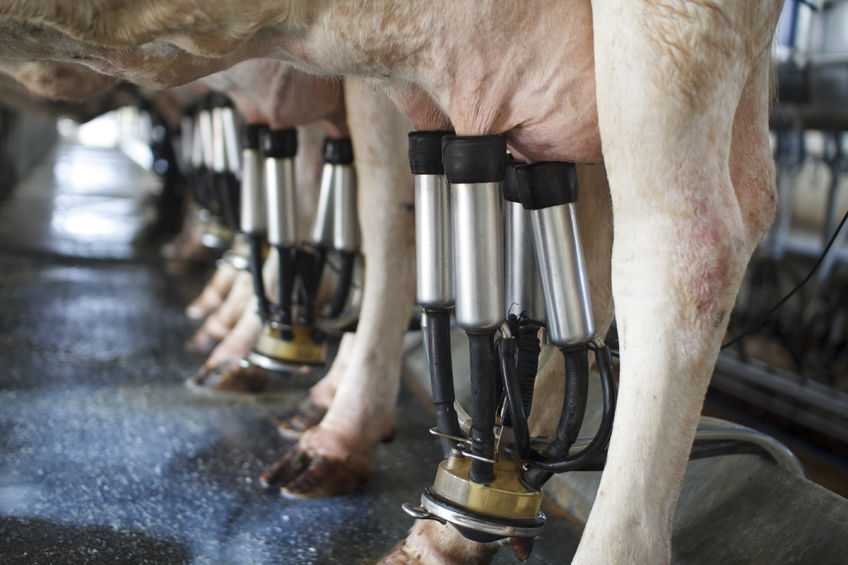 In the UK opinion is divided on compulsory milk contracts

Plans to introduce mandatory milk contracts in the UK has provoked fears that greater regulation will result in increased market volatility and a reduction in competition.

This is despite farmers in European countries, such as Spain, appearing to welcome such contracts.

In the UK, opinion is divided with the farming unions and the Groceries Code Adjudicator pressing for urgent reform of the existing system.

Dairy UK, which represents approximately 85% of milk processors in the UK, is resisting change.

However, in Spain, where compulsory contracts were introduced six years ago, and despite initial hostility, farmers and processors have reported improved price stability and transparency.

“Milk contracts are a battle ground because there appears to be a pattern of unfair or unclear terms and conditions in contracts between the milk producers and the milk processors and their customers,” said Amy Kerr, a senior associate at Clarke Willmott LLP.

“In particular, issues have arisen when a processor has unilaterally decided to vary the terms of an existing contract with very little notice.”

Faced with a significant price change or alteration of the supply terms, farmers have reported difficulty in terminating their contracts within a reasonable period.

Ms Willmott added: “In the UK there is legislation to help prevent consumers being taken advantage of, but there are few such statutory protections for business to business contracts which determine the relationship between farm and milk processors.

“For small producers, any attempt to resist changes to contractual terms proposed by large scale processing companies and/or their supermarket clients can seem something of a David and Goliath struggle.”

The regulation in Spain has provided for certainty which in return seems to have improved the relations between farmers and milk processors.

“The main issue with the fixed contracts is the lack of flexibility,” she said. “As with any change there will need to be a period of adjustment for both farmers and milk processors, the certainty that will come with stable pricing and fixed volumes will be beneficial.

“However, the parties should be allowed to change the terms of the agreement if both parties consent to such change, without this, the system is too rigid.”

Arguments about how best to promote fairer supply chain relations within the dairy industry are part of a long-simmering debate.

The introduction of the Dairy Contracts Voluntary Code of Practice in 2012 was intended to promote best practice and a standard of what is fair in contracts for the supply of milk, but not all UK processors signed up and continuing instances of bad practice have subsequently shifted opinions.

A Defra consultation on dairy contract regulation is expected shortly and there are proposals to select elements of CMO to be enacted into UK law.