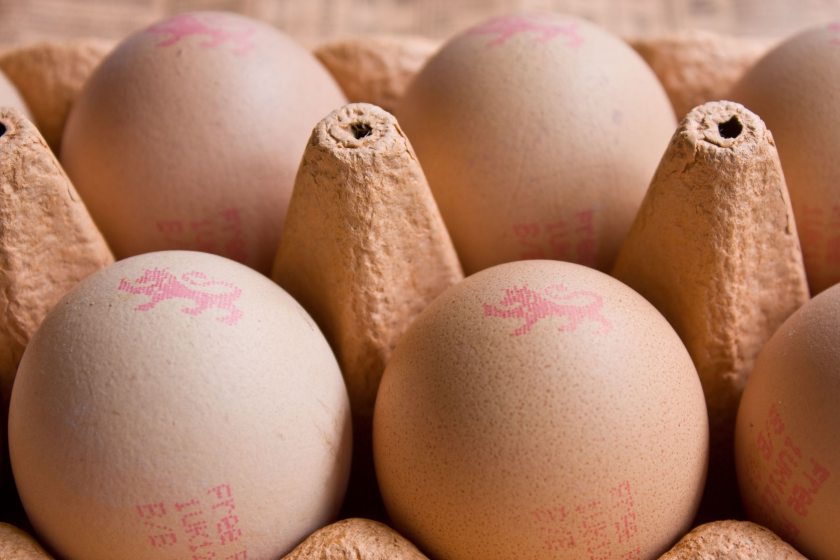 Precautionary advice has been issued to consumers who have purchased a specific batch of British Lion eggs which may be contaminated with salmonella.

In a statement released on Tuesday (27 October), the Food Standards Agency (FSA) said specific eggs from certain stores may be contaminated.

The eggs affected were sold in some selected stores in England and Wales only, the body explained. 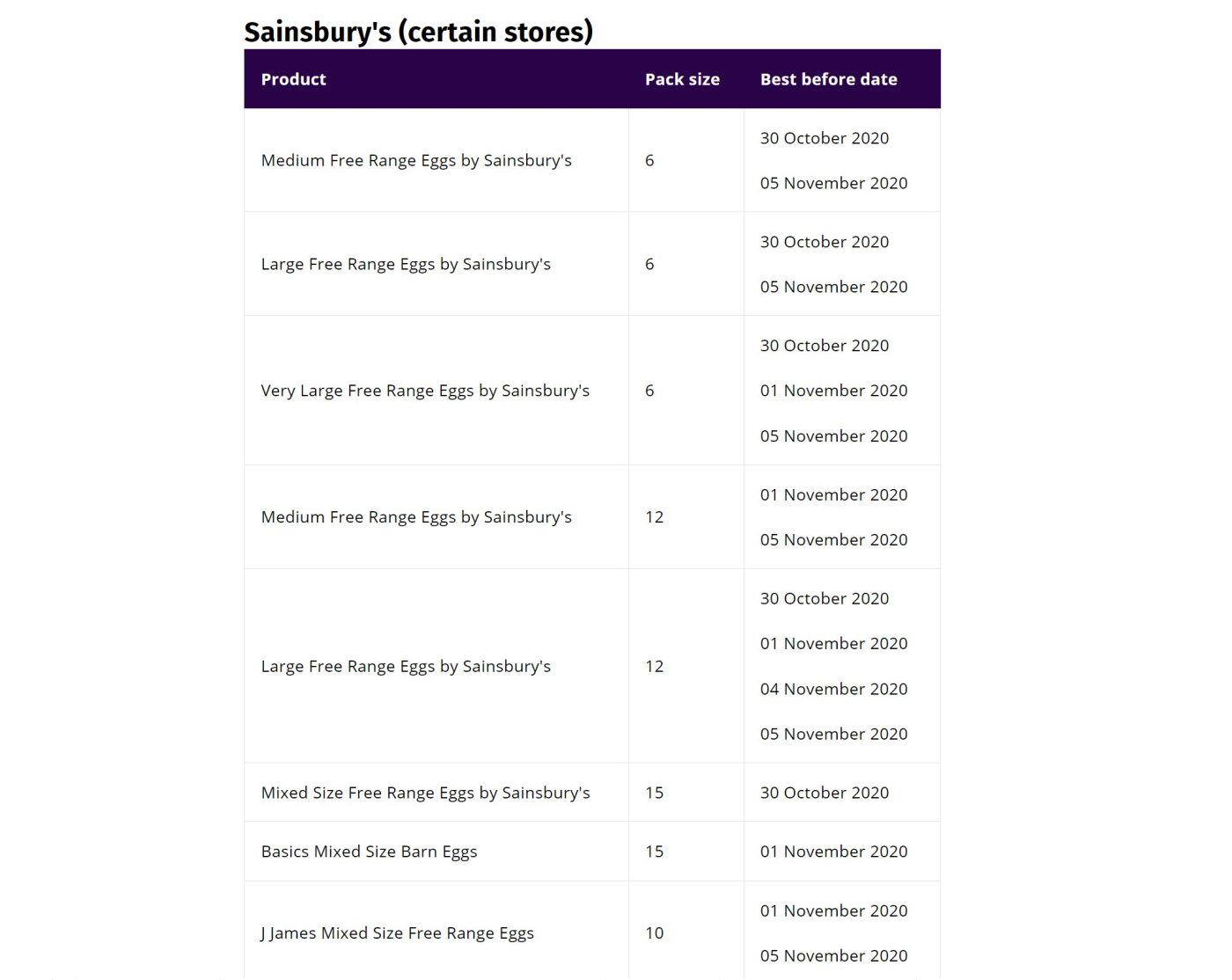 Affected eggs can be identified by the batch code and the best before date stamped on the eggshell.

"A very small number of eggs may be contaminated with salmonella, due to it being found in the environment," the agency said. 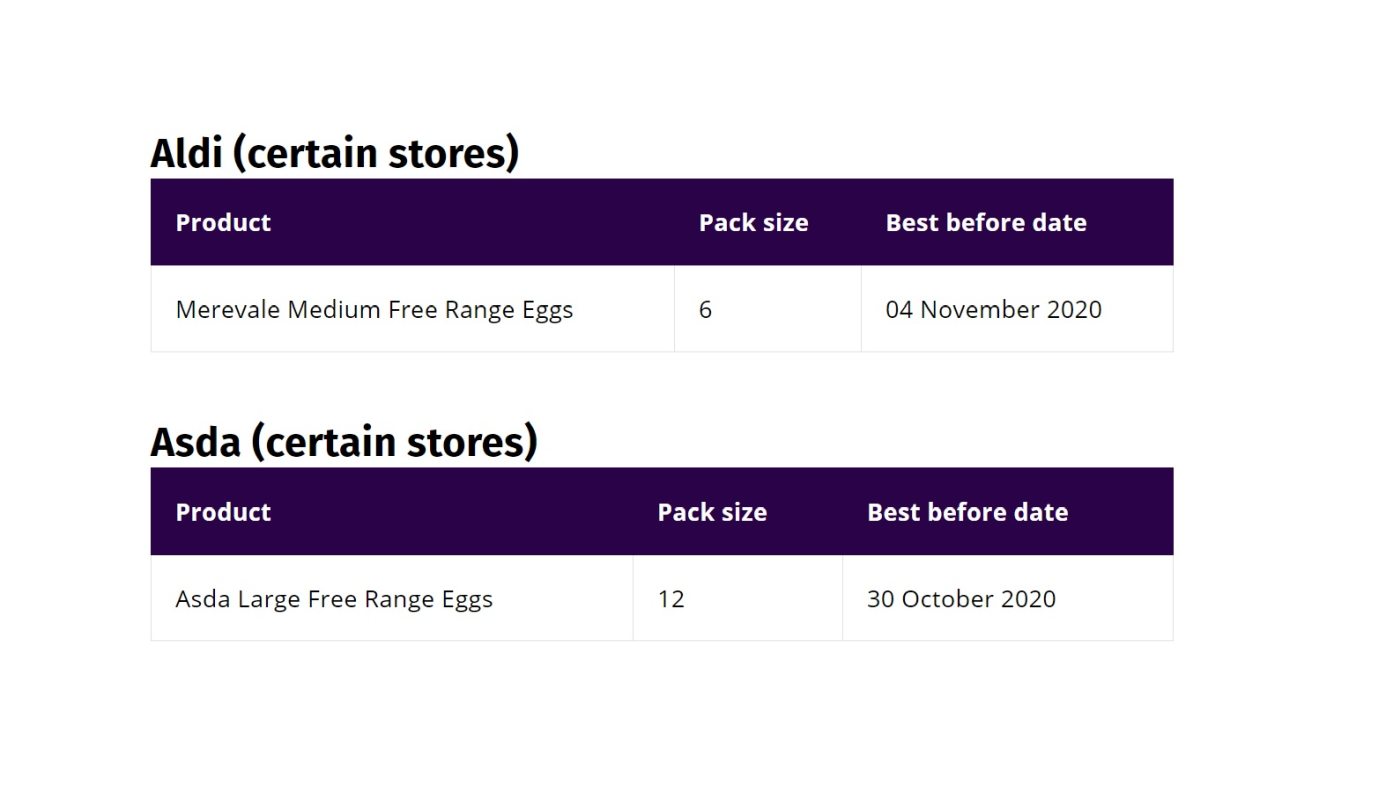 As a precaution, consumers have been advised to thoroughly cook the eggs from the selected stores and products, this means the egg yolks and whites should not be eaten runny.

The FSA said this would eliminate salmonella and avoid risk of illness.