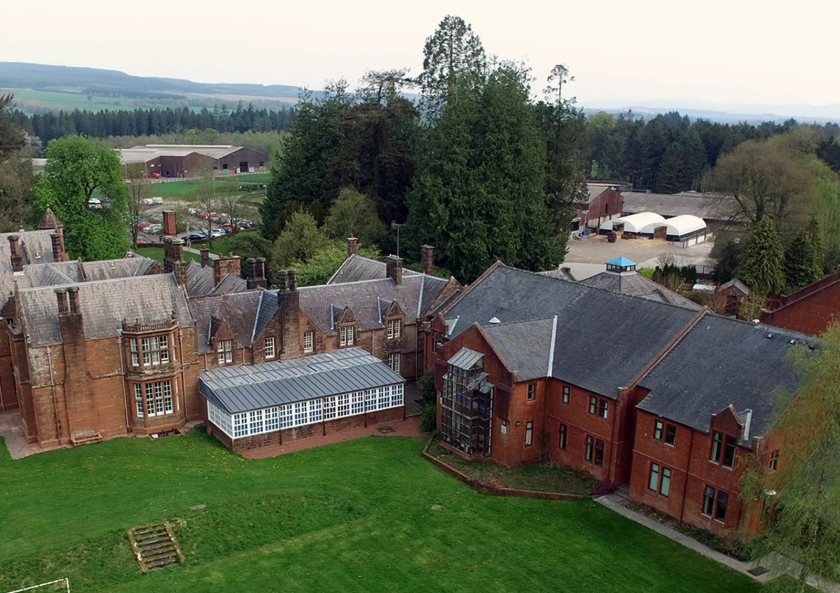 Lecturing staff at Scotland’s Rural University College (SRUC) have agreed to suspend strike action after talks concluded over the future of pay and grading at the institution.

Staff at the agri-college began striking in late September, with Scotland's largest teaching union EIS saying pay there had 'fallen significantly behind the norm'.

The pay offer made to lecturers at the time was also "completely inadequate", the union said in September.

Now a proposed resolution has been reached this week after several weeks of negotiation on both sides.

Staff will be balloted on approving a proposed memorandum of understanding (MoU) agreement to resolve the dispute.

If approved, it will bind SRUC and EIS to implement key points within a future pay and grading framework, working together to design a pay structure that will "reflect the organisation’s unique nature in Scotland".

This MoU will be put to EIS members for acceptance in a ballot running over the next seven days, SRUC said in a statement issued on Wednesday (3 November).

"The pay and grading structure will be underpinned by the job evaluation process and will be benchmarked against the sector, developing a structure that will align academic grades to the HEI sector norm," the college said.

"The new structure will be implemented as soon as possible following the job evaluation process and the agreement at the Joint Negotiation and Consultation Committee (JNCC) of the new pay spine, grading structure and assimilation arrangements.

"A key part of the dispute centred on agreeing a date to which any pay increases that arise from the job evaluation and pay and grading agreement will be backdated.

"SRUC needs to lead the way as an enterprise HEI at the heart of the natural economy," the college explained.

It added: "A fair and equitable pay and grading system and harmonised terms and conditions are key to unlocking the organisation’s potential and creating the conditions for growth."