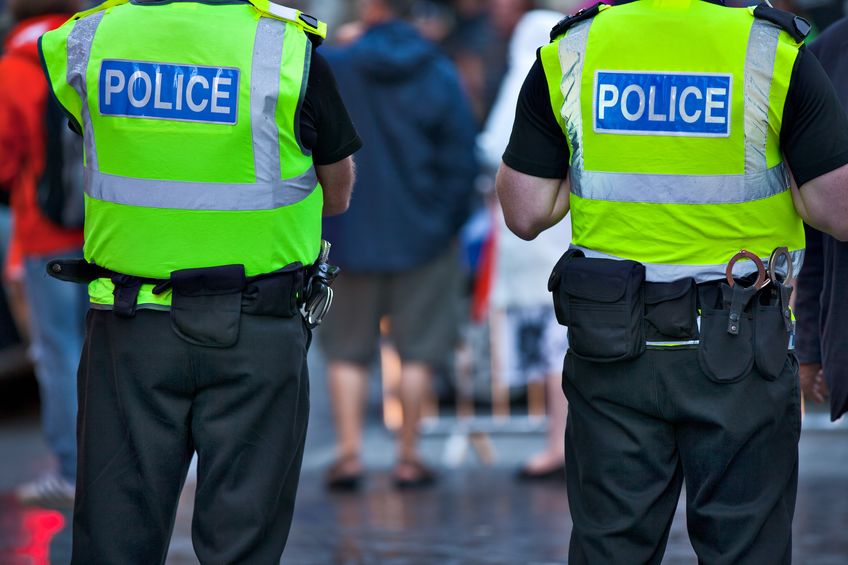 A quad bike stolen from a Yorkshire farm in the middle of the night was pursued and successfully recovered by police, thanks to its tracker.

At about 2.15am on Saturday 8 August 2020, a farmer near Appleton Wiske, north of Northallerton, called North Yorkshire Police on 999.

He had just been notified by a vehicle tracking company that his quad bike had been stolen and was on the move.

Force Control Room staff immediately contacted the tracking company, and were able to pass live updates on the quad’s whereabouts to police officers nearby.

The quad was tracked to Saltergill Lane, Yarm, in Cleveland. A short time later, at about 2.30am, as officers arrived at the scene, the quad was driven directly towards them, and was pursued over paths into bushes.

The quad was later found abandoned in a field, and despite an area search by a police dog and a police drone, no suspects were located.

The quad bike, a red Honda, has been returned to the farmer. It had been stolen by forcing open a locked shutter door.

Forensic enquiries are underway as the investigation into the burglary continues.

Police in North Yorkshire are urging farmers and landowners to invest in trackers to protect their vehicles.

Inspector Matt Hagen, of North Yorkshire Police’s Rural Taskforce, said: “Quite apart from their monetary value, the loss of a quad can have a really significant impact on farms and other rural business.

"The good news is security measures, in particular vehicle trackers, can be extremely effective.”