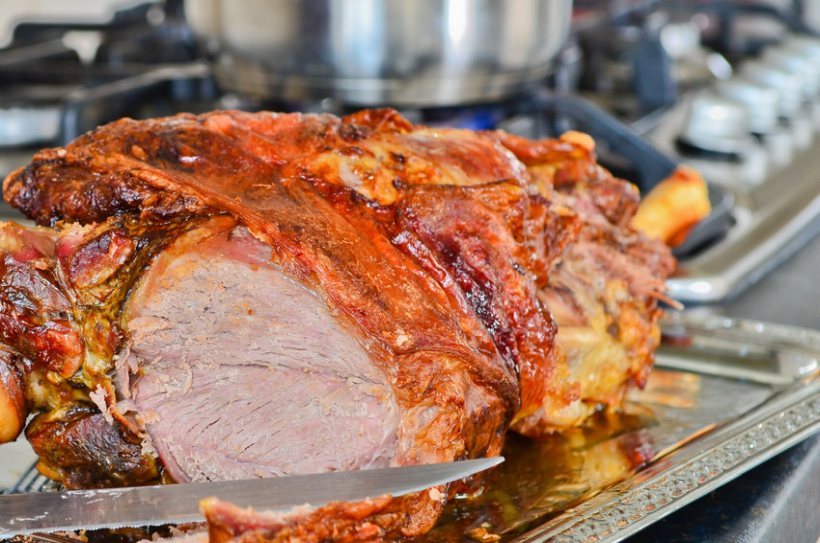 More shoppers bought lamb in the four weeks to December 26, according to the latest Kantar figures

Lamb roasting joints are growing in popularity at Christmas, with latest figures showing sales of the popular meat have increased during December over the last two years.

Despite restrictions easing last year, meaning a return to the eating-out market for the festive season, more shoppers bought lamb in the four weeks to December 26, according to Kantar.

Pork roasting joints also enjoyed an uplift compared to 2019’s pre-Covid Christmas, with retail volumes up 11%. However, volumes were down almost 14% compared to 2020.

While beef roasting joints were unable to reach the heights of Christmas 2020, total beef was in growth compared to 2019 coming from more everyday cuts such as mince and burgers.

During December, 98 percent of households bought meat, fish or poultry, resulting in an impressive £1.9 billion spend in retail.

AHDB retail insight manager Grace Randall said while it was difficult to compare red meat performance to Christmas 2020, when the UK was in lockdown, red meat performed well in retail during 2021 when compared to a more normal, pre-lockdown Christmas.

“The latest data shows that many consumers switched some of their spend to the eating out market, such as restaurants and pubs, which had an impact on the levels of meat bought from their local supermarkets or butchers.

“However, pork and lamb roasting joints enjoyed growth in December compared to Christmas 2019, with lamb being the exception of all meat and fish centre pieces with volumes up slightly on 2020.”

Dairy sales reached £900 million in December, with 99 percent of households buying a product over the festive season.

While volumes were down 5 percent from the heights of 2020, they remained 5 percent up on 2019 levels.

Year-on-year, there was growth for extra mature and vintage cheddars and Red Leicester, however other cheeses struggled, particularly soft continentals and mild cheddar.