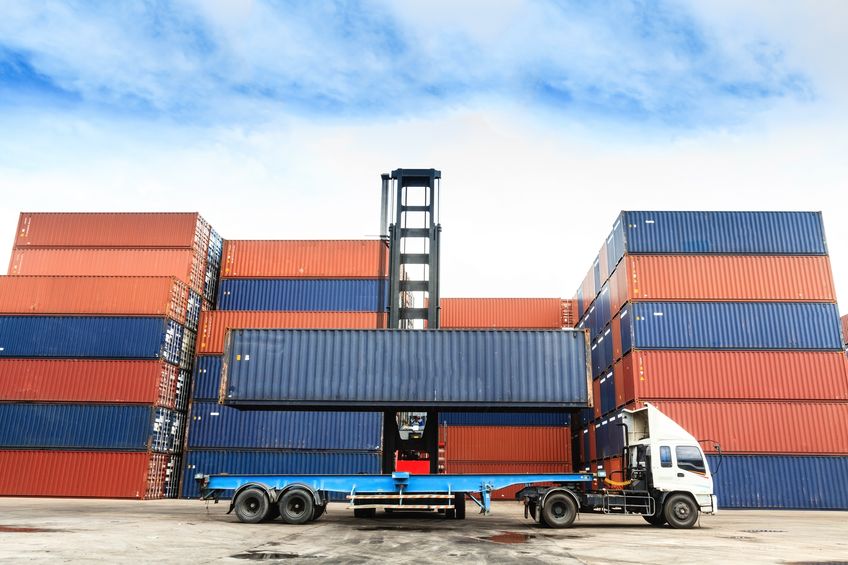 Exports of UK red meat have seen strong global demand despite the disruption caused by coronavirus lockdowns across the world.

Latest trade figures from HMRC show that there continues to be an export market for British beef and sheepmeat amid the Covid-19 pandemic.

Exports were down in April 2020 compared with the same month in 2019, however the total comparison for the first four months of the year show more modest changes.

The volume of sheepmeat exports from the UK were down 18% as compared with the bumper export year of 2019, however the figures were broadly in line with the previous year.

Pork exports climbed due to the demand from China as African swine fever (ASF) continues to impact the domestic pig industry.

The trade figures also show that imports into the UK in April, notably of Irish beef and New Zealand lamb, have experienced a modest fall on previous years.

According to Hybu Cig Cymru – Meat Promotion Wales (HCC), the figures show that demand was still there for UK red meat, despite the disruption caused.

HCC data analyst Glesni Phillips said: “Figures for April mark the height of lockdowns, and reflect a period when many restaurants and hotels – important markets for beef and lamb from Wales – were closed.

“However, although export volumes are down somewhat against last year due to the disruption, producers have adapted to changing demand.

“Lamb and beef from Wales is still being exported into retail and other sectors,” she explained.

However, Hybu Cig Cymru emphasised that the outlook for the rest of the year for UK red meat was one of 'great uncertainty'.

"Lockdowns are being lifted gradually in numerous countries, which should help the foodservice trade which is valuable for the red meat sector.

"However, it’s impossible to predict how quickly levels of hotel and restaurant demand will return to normal,” Ms Phillips explained.

She warned that the UK was still facing uncertainty if a trade agreement between the UK and the EU was not agreed, potentially leading to high tariffs on European exports.

“These figures also highlight that over 90 percent of the UK’s beef and lamb exports go to the EU,” Ms Phillips added.