Substantial fall in dairy and meat exports to EU 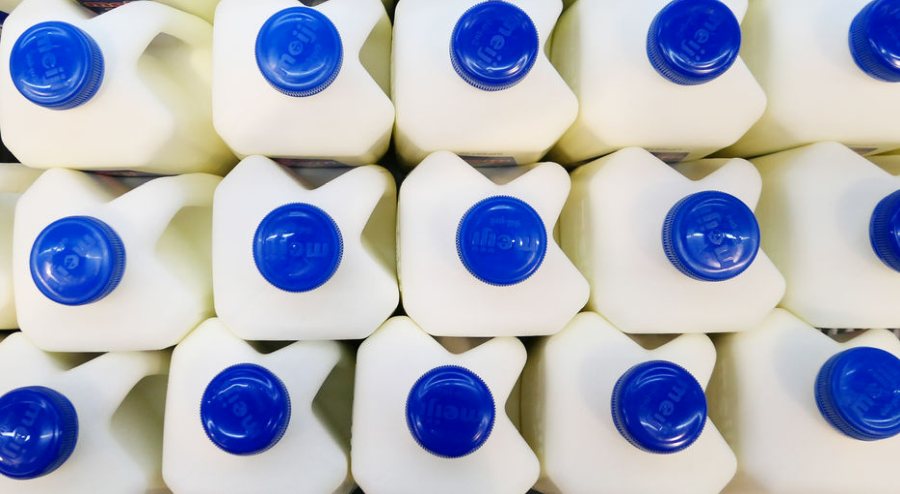 The dairy and meat sectors have been the worst impacted, with sales of milk and cream to EU down 96%

British food exports were down more than a fifth in February 2021, new figures show, driven by a fall in sales to the EU of nearly 41% compared to a year before.

In the first few months of 2021, exports to the bloc were down more than £1.1bn, impacting sales to most member states, the Food and Drink Federation (FDF) says in a new update.

The dairy and meat sectors were worst impacted, with sales of milk and cream to the EU down 96%, and chicken and beef down by more than three quarters.

At the same time, imports from the rest of the world increased by nearly 6 percent, the FDF explains in its new 'snapshot' released on Monday (26 April).

Imports fell from each of the UK’s top six suppliers in February 2021, with these countries supplying around half of the UK’s imported food and drink.

Imports of pork, chicken and beef were down more than 30% compared to February 2020. Fruit and vegetables were down by 21% and 13% respectively.

“While UK food and drink exports to the EU have improved from a 76% fall in January, they are still down nearly 41% in February 2021.

"Small businesses have been hardest hit due to the collapse of groupage distribution into the EU."

"It is essential that the EU-UK Partnership Council and its Trade Specialised Committees are convened to urgently address problems with the implementation of the EU-UK Trade and Cooperation Agreement.”