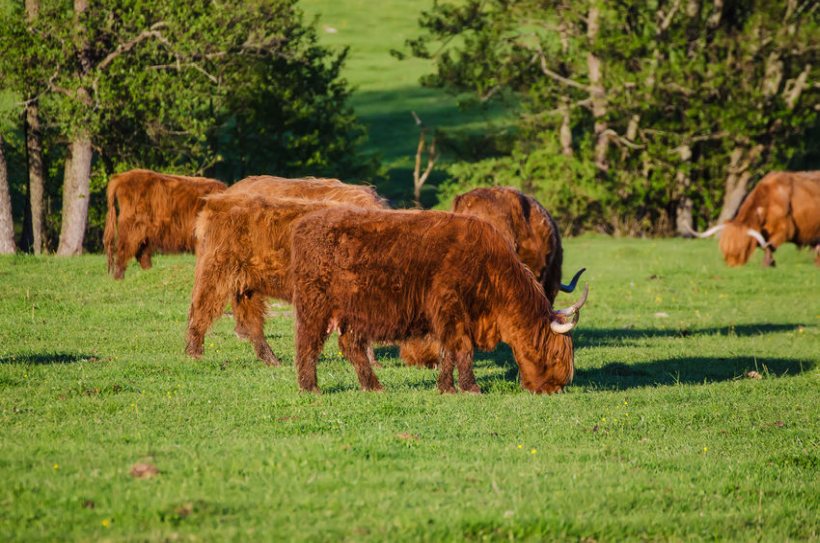 Four successful matches have been made this year, including a joint venture and partnership agreement

An industry scheme which matches new entrants with well-established farmers in Scotland has had a successful first year, according to organisers.

The Scottish Land Matching Service (SLMS) aims to match new entrants with farmers who may be looking to step back.

In the past year, the service received 152 enquiries, with four times as many people looking for opportunities compared to those in a position to offer.

Enquiries have included all scales and types of enterprise from market garden up to extensive sheep, cattle and arable operations.

Four successful matches have been made, including a joint venture and partnership agreement.

Mr Davidson said the scheme had seen a busy first year, with 'tremendous strides' made: "There is a clear need and demand for this service.

"Its strength is that it provides free independent advice and facilitation for anybody thinking about a joint venture.

"This means that it can help parties interested in ventures of all scales and types.

“We have lots looking for opportunities and I would urge anybody thinking about taking a step back from farming to get in touch," he said.

The fact that successful 'matches' were now being made would give people confidence in the service, NFU Scotland added.

President Andrew McCornick said: “We know that it is difficult for the next generation to gain a foothold in the industry, but we also recognise that for existing farmers and crofters stepping back can be a difficult decision.

“I would urge anybody who feels they may have a potential opportunity to offer to get in touch with Ian to have a discussion."