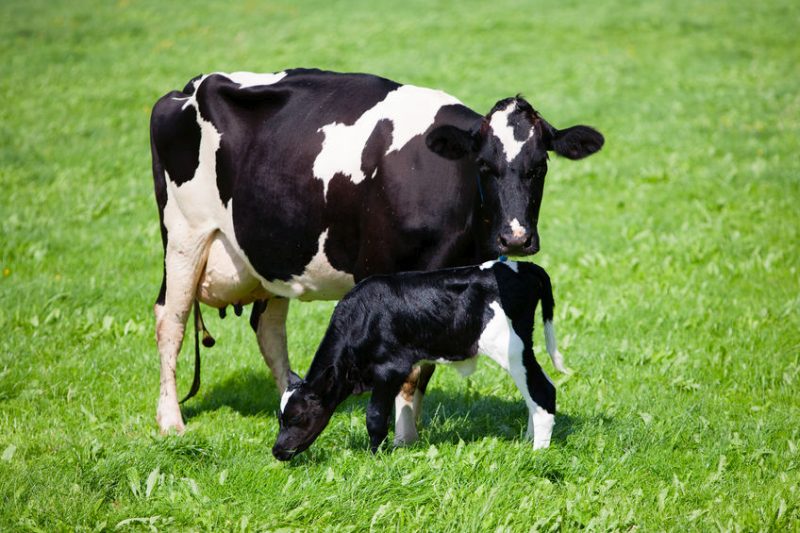 A new study has measured how strong a bond develops between cow and calf based on the amount of time spent together and whether suckling takes place.

Previous studies suggest that a strong cow-calf bond can be established even in the absence of suckling.

But the University of British Colombia (UBC), Canada study shows that the activity of suckling dramatically increases the bond between mother and calf.

The results, published in Scientific Reports, outlines research in which cow-calf pairs were divided into three groups.

The bond was measured by seeing how much weight a cow would push to open a gate that provided access to her calf.

Cows that was suckled by their calves showed much higher motivation – pushing a weight twice as heavy as those that weren’t suckled.

“Oxytocin, known as a bonding hormone, may be the main reason,” said Margret Wenker, PhD student at Wageningen University & Research, and a co-author of the study.

“Oxytocin is known to be increased when a mother feeds her young and it has a rewarding effect – suckling is considered one of the most hedonic maternal activities.”

There was no noticeable difference in motivation between the cows that weren’t suckled and those that didn’t see their calves regularly. All cows showed similar behaviour once reunited – licking their calves and being attentive.