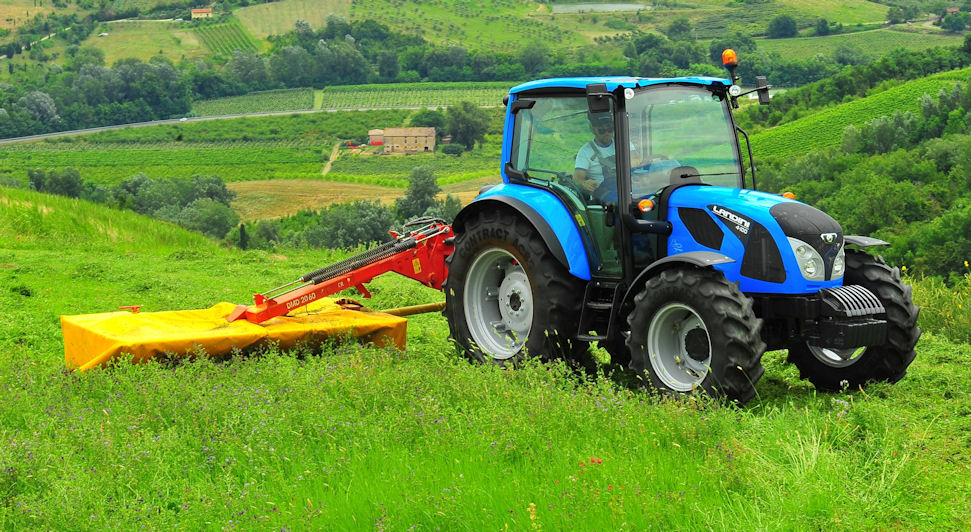 On show: smaller models with lower power outputs from 61-75hp will extend the new Landini 4 Series in 2015.

A new line-up of small tractors for livestock farmers, fruit growers, commercial horticulture and a host of other applications will be among the biggest ever display of Landini tractors presented at the LAMMA show.

Distributor AgriArgo UK will have a stand twice as big as last year’s to do justice to the newcomers introduced in 2014 and those coming through in 2015.

“The Landini range is being transformed by these new tractors, in terms of both performance and equipment levels,” says Ray Spinks, sales director and general manager. “Landini has a keen following and justified reputation for reliability in the livestock sector, and these new, higher specification models are building on that.”

Three Landini 4 Series tractors launched in 2014 with rated power outputs of 85hp, 94hp and 101hp have attracted a lot of attention. At LAMMA 2015 they will be joined by four smaller versions – three of them with 2.9-litre engines delivering 61hp, 68hp and 76hp, and one with a 4.4-litre Tier 3 Perkins engine at 75hp as a lower-priced special. 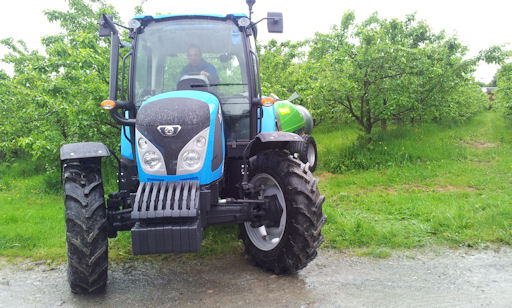 They are shorter (2100mm wheelbase versus 2230mm) and lower than the current models and come with a choice of 12x12 or 16x16 creep transmissions with either synchro shuttle or power shuttle, and two- or four-wheel drive.

The spacious new cab introduced with the 4 Series is the major part of an upgrade package for the larger 88-113hp Landini 5-H Series being introduced at LAMMA.

It has a flat floor, great all-round visibility thanks to the large glass area, and a slim roof that results from an imaginative air conditioning installation – filters are housed in the rear pillars, which also makes them easy to access for servicing. 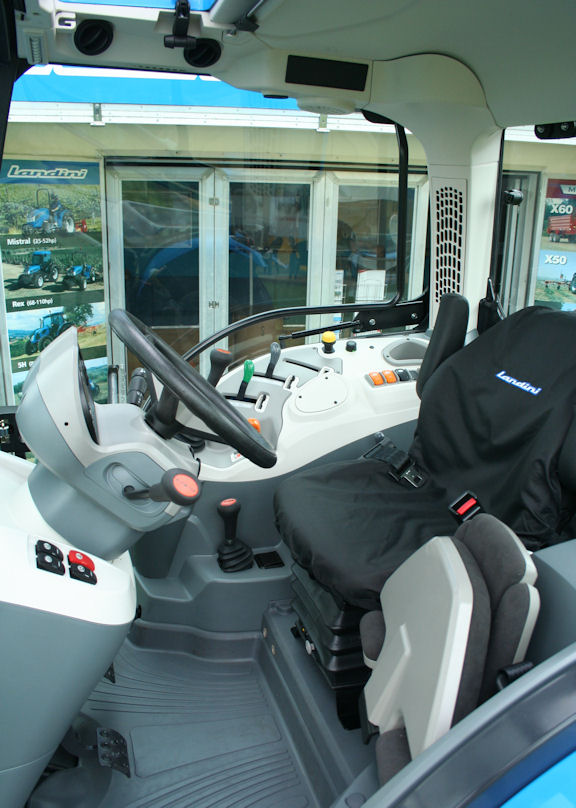 The control layout is another positive feature of the cab, with spool valve levers angled comfortably towards the driver, for example, while new materials provide a durable finish and enhance the ‘light and airy’ feel.

Engine performance and the wide choice of transmissions available with the 5-H tractors continue unchanged but hydraulic pump performance is increased from 52- to 63-litres/min, with the steering pump element remaining at 30-litres/min. Fuel capacity is increased by almost 18% to 120-litres for less frequent fill-ups.