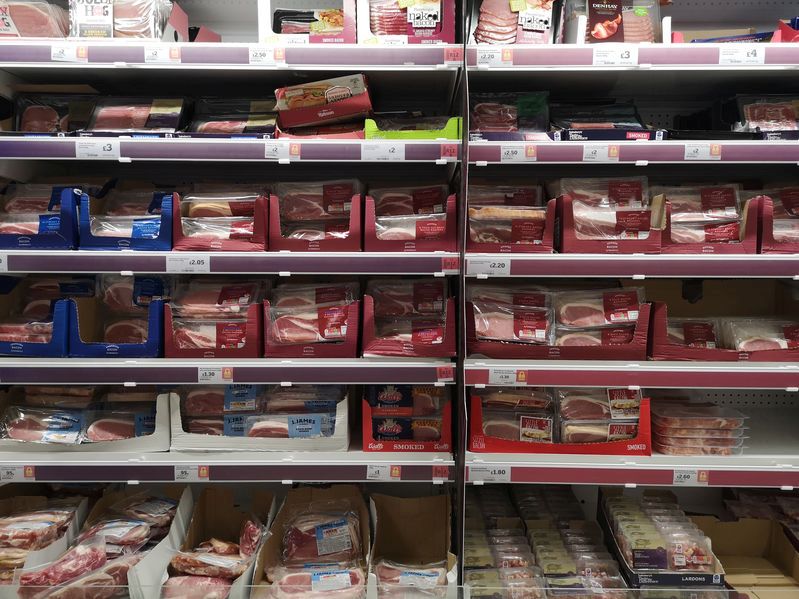 The proportion of British bacon and ham on display across the big UK retailers increased during the early part of the summer, a shelf watch survey shows.

AHDB's Porkwatch survey also shows that the proportion of British ham rose from 66% in May to 72% in July.

The proportion of British fresh pork was stable compared with May and a year ago at 79%, while sausage was also steady at 87%.

Responding to the figures, the National Pig Association (NSA) thanked those retailers for continuing to support British pork producers.

“It is good to see the proportion of British bacon and ham on display increasing even as lockdown was starting to ease," NPA chief executive, Zoe Davies said.

“As ever we thank those retailers that continue to support British pork producers and use that as a lever to draw in customers, and urge those lagging behind to do more.”

Aldi, Budgens, the Co-op, Lidl, M&S, Morrisons and Sainsbury’s all recorded 100% on British fresh pork, with Waitrose on 99% due to an Iberico product.

Asda, while still behind its main competitors in terms of percentage British, recorded increases in three categories, with bacon up to 38%, a two-year high, ham up to 36% and fresh pork rose to 52%.