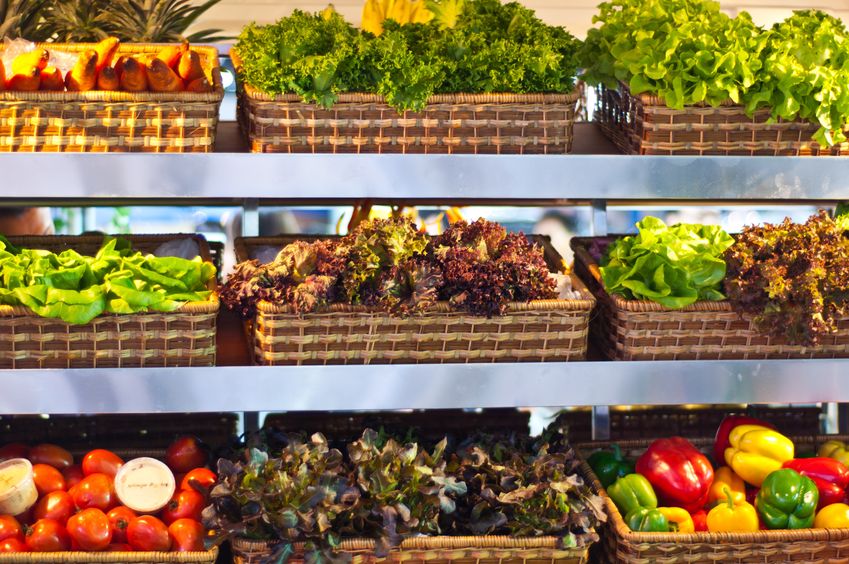 Suppliers will bear 70 percent of the brunt of Sainsbury’s and Asda's planned merger "efficiencies", which includes products reducing in price by 10 percent.

According to data analysts at InifityQS, suppliers and manufacturers may be expected to reduce their wholesale prices and therefore reduce production costs if they hope to survive within this competitive environment.

With news of Sainsbury’s plans to merge with Asda, there are growing concerns around the financial impact on suppliers and issues of monopoly and competitiveness.

Mike Coupe, Sainsbury’s Chief Executive, has gone on record to state the move will not lead to any store closures or job losses, with prices of many popular products expected to be reduced by 10 per cent.

However, there remains big questions around where the savings are coming from and who is paying the difference.

There are fears that consumers will enjoy the benefits of lower prices at the expense of suppliers and farmers.

Mr Coupe went on to report that the expected outcome would save the new group £500m, with £350m coming from "leveraging the buying power of the combined business".

In this context, "buying power" can be interpreted as negotiating strength, as the new entity will be in a much better position to demand larger discounts, according to InfinityQS.

David Gurr, Global Channel Manager at InfinityQS, said that with rising production and import costs, suppliers are being squeezed from both ends.

Mr Gurr said the Fast Moving Consumer Goods (FMCG) industry, which includes the food and farming sector, will need to streamline their processes and operate at full efficiency.

“There is great potential for cost saving throughout the FMCG manufacturing sector – for example, according to the Waste and Resources Action Program (WRAP), UK manufacturing accounts for approximately £1.2 billion of preventable food wastage which equates to nearly one million tonnes of food,” Mr Gurr explained.

“There are a variety of technologies and strategic decisions that can be deployed to ensure the reduction of excess material and improved sustainability.

“One of the most effective ways for suppliers to retain a healthy profit margin is by optimising their manufacturing processes to maximise efficiency by implementing manufacturing intelligence solutions that automatically identify areas of inefficiency,” he said.