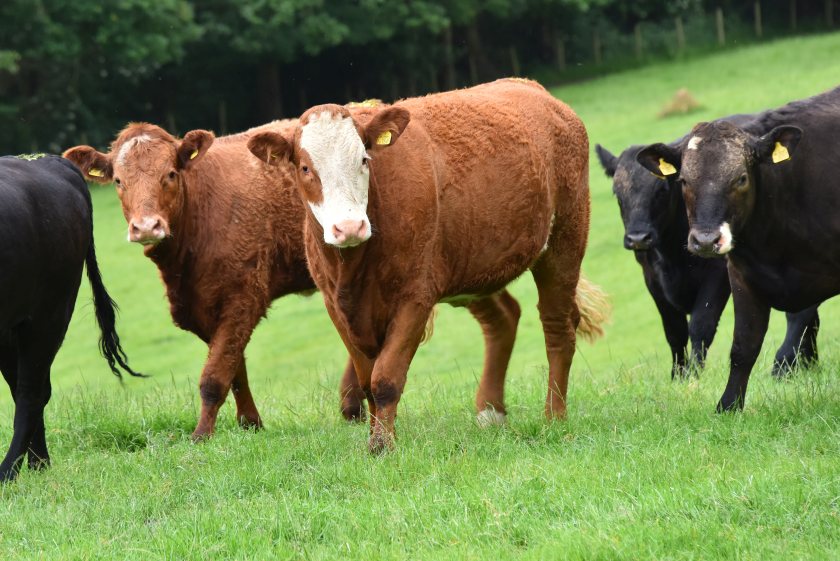 Drastic changes in supply patterns could lead to a limited supply of red meat – particularly beef – on the global market, a new report has warned.

The challenge for the meat trade comes as food security is impacted in the wake of international crises and increasing prices.

This is due to below average production in the EU and US specifically, firm domestic demand in the US, and elevated import demand from China and the rest of Asia.

In addition, the levy board's report says that Russia’s invasion of Ukraine is impacting trade flows and has led to fuel, grain and fertiliser prices rising significantly.

Experts warn that additional costs could lead to further instability. While some additional supply may come in the short term if farmers reduce stocking levels, the international situation may make a recovery in production more difficult in the longer term.

The outlook for the UK domestic beef sector is somewhat different, however. The report analyses figures which show that the beef herd in Britain could experience modest growth over the next year.

The domestic cattle sector produces fewer emissions than the global average, therefore a greater reliance on UK-produced beef may help both in terms of food security and sustainability, it says.

The report considers supply and demand factors in some of the world’s key beef and sheepmeat producing regions, including the UK, the EU, New Zealand, Australia, the US and Brazil.

"The changes in global trading patterns will take some time to hit the markets, with the average deadweight price of steers and cull cows in particular reaching record highs last week.

“By looking at production in key beef producing regions, we can see that a range of global and local factors may limit the supply onto the world market, with obvious implications for food security.”

British Cattle Movement Service (BCMS) data suggests a modest increase in future cattle supply in the UK market, particularly for the second half of 2022 and further ahead into 2023, which could help the UK play its part in alleviating potential shortages of beef.

Global supplies of sheep meat, conversely, are expected to be larger than they have been, HCC's report explains.

Australia is forecast to see increased production following a near 5% rise in the size of the national flock, along with increased optimism for their sector as the Australia-UK trade deal comes into effect later this year.

The recovery of China’s pig herd following outbreaks of African swine fever could lead to more New Zealand lamb being re-directed and imported into Europe, it says.

This follows a period of reduced trade with the UK - a drop of 15% - on the year during 2021, largely due to freight disruptions and stronger demand from the US.

This resulted in a greater reliance on domestically produced lamb in the UK, HCC's report explains.

Ms Phillips said that another key factor which could be significant in terms of red meat consumption would be consumer purchasing patterns.

"As inflation continues to rise, it is difficult to forecast demand for red meat as consumers feel the squeeze on their household expenditure.