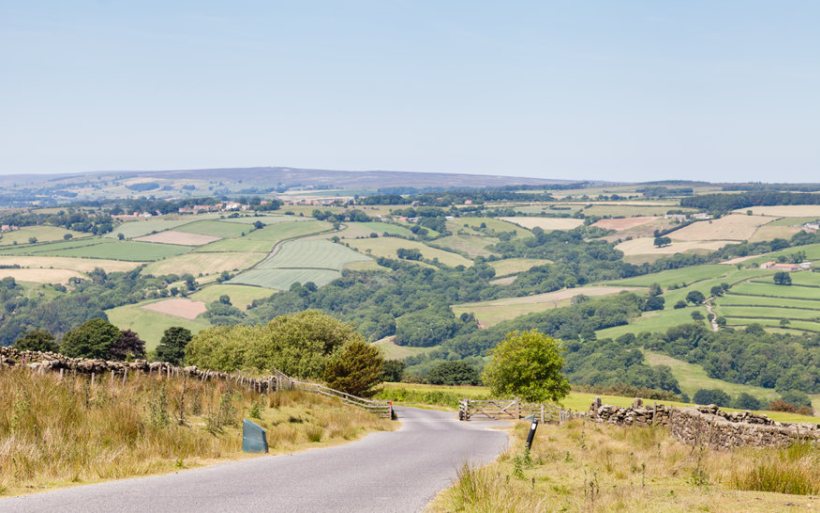 Support for the Conservatives in UK rural areas is falling, with the party now almost neck and neck with Labour, a new survey says.

A major shift in the political allegiances of rural voters has been highlighted, with data showing the Conservative lead on Labour slashed since 2019.

Results show that most respondents voted Conservative (46%) in the 2019 general election, while 29% voted Labour, and 13% Liberal Democrats.

Barely two and a half years on and over a third of the same voters now intend to vote Labour (36%) at the upcoming election. While only 38% intend to vote Conservative, a 7.5-point swing.

Mark Tufnell, president of the CLA, said the poll's results showed that no party should take rural voters for granted.

“2019 showed us that the old tribal loyalties of politics are dissipating. Any party that comes up with a genuinely ambitious plan to grow the economy in rural areas would, I suspect, win a great deal of support.”

Large gains were also seen for the Green Party, whose percentage share of the rural vote grew from 3% to 8%, while the Liberal Democrats lost 3% points, moving from 13% to 10%.

Further responses show that almost three-quarters of countryside voters (71%) believe opportunities for young people in rural areas have either decreased or remained stagnant in the last 5 years.

And almost half (42%) stated that there had been an economic decline in their community over the last 5 years, while the majority (79%) blamed the lack of affordable housing in rural areas for driving young people out of the countryside.

Mr Tufnell said the government was missing out on the economic potential of rural areas: "The rural economy is 18% less productive than the national economy but closing that gap would generate £43bn of activity.

"We have so many businesses that could expand, that could grow and create good new jobs, but government too often gets in the way."

He added that the planning regime, as an example, was "almost designed to hold back the economy, treating the countryside as a sort of museum."