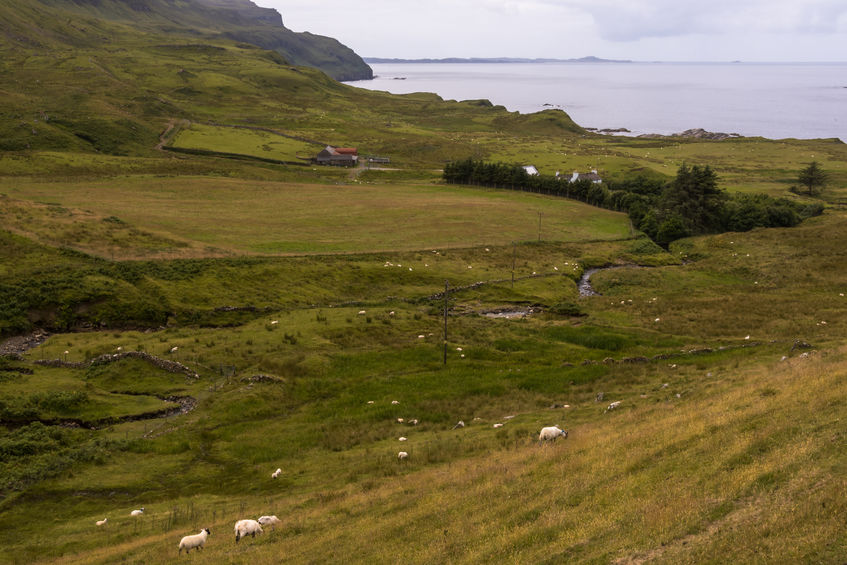 The beauty of Scottish estates continues to attract residential and amenity buyers, according to Savills
Sign in to add your own press release SIGN IN Register

Property agency Savills says its sales data shows that 2020 was an 'extraordinary year' for the Scottish estate market.

Lockdown amplified interest, despite the fact that international buyers continue to be severely restricted from viewing property due to travel restrictions.

As a result, around 70 percent of Savills Scottish estate buyers last year were based in the United Kingdom.

Funds of almost £5bn are currently chasing Scottish rural property, according to the firm's data, compared with just over £4bn at this point last year, up 20% on 2019.

Around half of these were sold privately, without ever coming to the open market.

While this in line with the long term average, the total value of Scottish estates sold last year increased by 43% to £100m, in part as a result of stronger demand.

The beauty of Scottish estates continues to attract residential and amenity buyers, and this was particularly apparent last year, with more buyers being drawn to the outdoors during the pandemic.

Evelyn Channing, Savills head of rural agency in Scotland, said a new surge in interest in Scotland’s larger estates can be explained by the key purchasing drivers of natural capital and forestry.

“We continue to receive our fair share of calls from buyers across the world, looking to hole up in Scotland in splendid isolation," she explained.

"But becoming more prevalent are new entrants wishing to buy land not for its amenity or sporting potential, but for its green credentials.

"The ESG agenda (environmental, social and corporate governance) is bringing buyers forward of all shapes and sizes, from small Scottish businesses to large charities and investment companies.”

In particular, the continued focus on the climate crisis and the drive for net zero is fuelling a seemingly insatiable demand for land suitable for planting trees.

This is resulting in forestry investors offering up to three times more for land than the traditional agricultural buyer.

According to Savills, their focus has largely been on planting land and established forests but also encompasses peat bogs which cover a large part of Scotland and until now regarded as having minimal value.

Ms Channing said: “Scotland is one of the few remaining places in the world where green resources can be acquired on a meaningful scale.

"There is a lot of focus on addressing the climate crisis both at an individual level and from a national response."