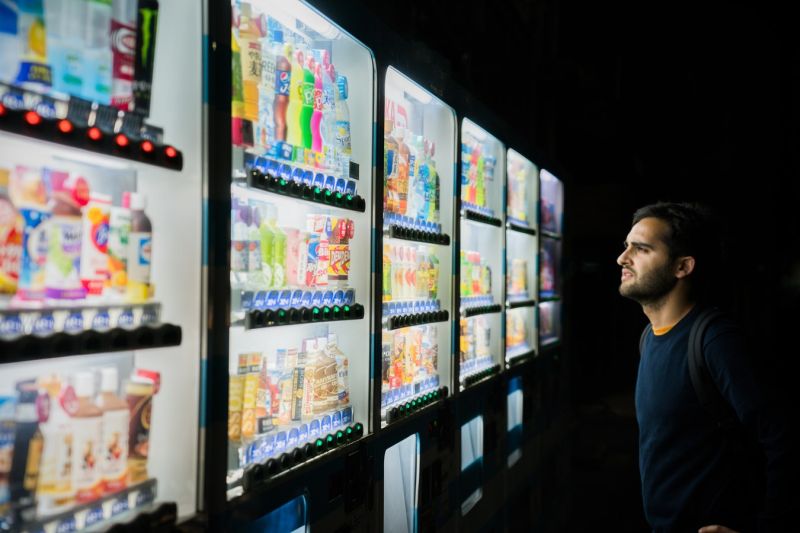 2 in 3 Brits wrongly think there is more than 10% fat in whole milk, when it only contains under 4%

A new survey has highlighted a worrying lack of knowledge when it comes to the public understanding the health benefits of dairy products.

One finding suggests two-thirds of British people wrongly think there is more than 10 percent fat in whole milk, which contains less than 4 percent.

These myriad of conflicting opinions have resulted in confusion when it comes to the nation’s approach to healthy eating.

Key research also includes that 41% of Brits believe that cutting out a specific food group will make them healthier even though nutritional experts around the world advocate a balanced diet.

And only a fifth of people know how much of their recommended daily allowance (RDA) of nutrients are in each food group.

Over half surveyed do not think they are getting enough nutrients from their diet with 61% believing they get too few vitamins and minerals, 46% too little Iron, 40% too little fibre and 21% too little calcium.

Lastly, the survey shows that less than half of British people (44%) know that dairy is a natural source of protein.

And this isn’t a generational divide, with consistency of dairy confusion seen across all age groups.

“The health of future generations is beginning to look like a disaster waiting to happen,” he said.

“There is a clear need for fewer opinions about food and better education around food production, nutrients and ingredients to help the public achieve their healthier ambitions.”

The UK findings from over 2,000 participants are similar to those of 5,000 people across Denmark, Sweden, Germany and Finland.

They highlight that despite more people wanting to lead a healthier life (51% state they see themselves as a healthy eater) there is still uncertainty when it comes to knowing exactly what we should consume.

Mr Micklethwaite added: “Food companies, the government and the media all need to rethink the way we share nutritional information for all age groups if we are to avoid serious problems with malnutrition in years to come.”