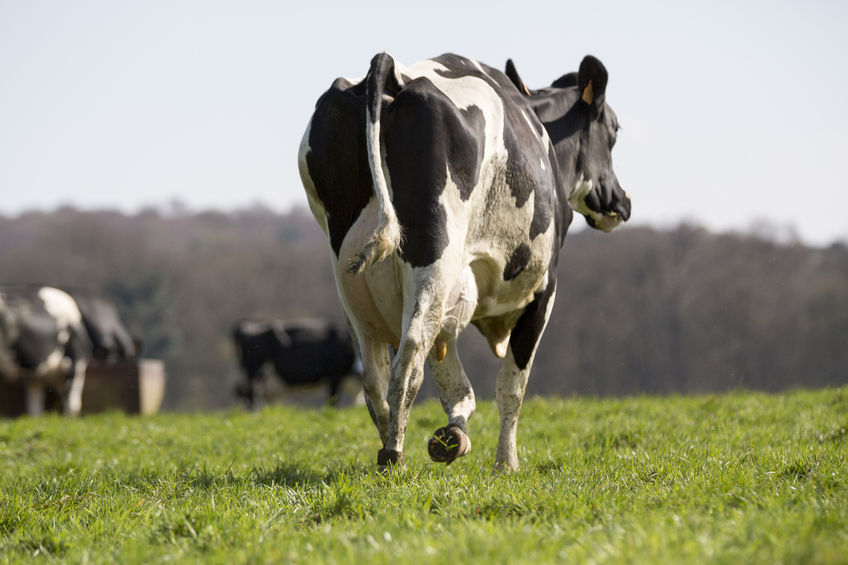 New research has revealed that a third of children are not aware that milk comes from cows, and two fifths think cows drink milk rather than produce it.

The survey, by Cadbury's, also revealed that 1 in 8 children from London (12 per cent) don’t know that cows moo – with almost twice as many boys than girls being confused about what sound they make.

The research shows the bizarre beliefs many British children hold about food and farming.

Nearly one in five believe milk comes straight from the fridge or supermarket (18 per cent).

When it comes to their appearance, one in 10 believe that a cow is the size of a double decker bus and over 10 per cent think they’re as small as cats.

These findings suggest that children haven’t yet had the opportunity to learn about cows as many may have limited access to them, particularly in inner cities.

A survey conducted a few weeks ago by the British Nutrition Foundation (BNF) also revealed some serious misconceptions children have about food.

According to the esearch by the BNF, which spoke to more than 27,500 children across the UK, cheese comes from plants, tomatoes grow underground and fish fingers are made of chicken.

Nearly a third (29%) of five to seven-year-olds thought that cheese came from a plant, not an animal, while one in four older primary school pupils (aged eight to 11) thought the same.

Pasta comes from an animal, according more than one in ten (13%) of eight to 11 year olds, and a quarter of primary school children say that cheese comes from plants.

Knowledge about vegetables is also poor, the research found.

In 2015, a survey showed that more than four in five primary age school children said they would visit a farm to find out more about where their food comes from.

The NFU said that these statistics show that food and farming is a subject that people of all ages can engage with and can help them to make more informed choices about the food they eat.