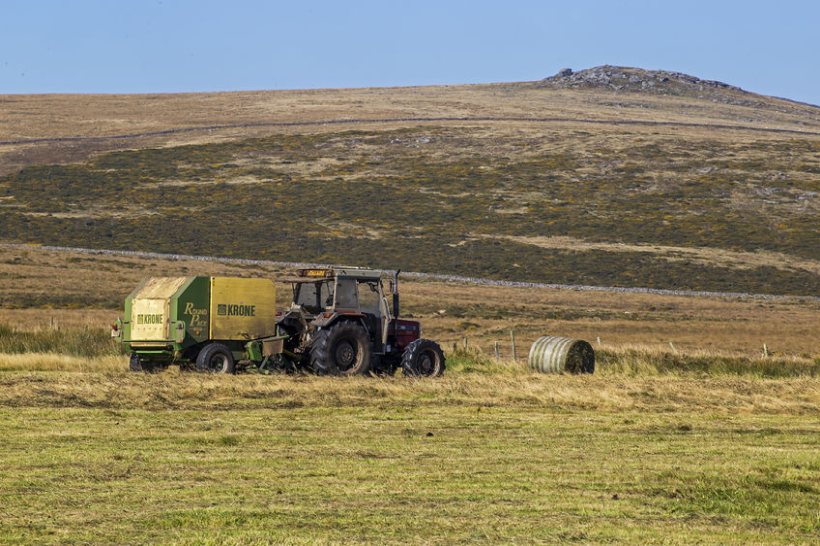 Very few farmers in Scotland have made an application for the Scottish government's funding, according to Galbraith

The Sustainable Agriculture Capital Grant Scheme has not been taken up by many farmers due to 'excessive bureaucracy', according to land agents.

The Scottish government scheme, which opened on 7 September and closes on 11 October, provides grant funding for farmers to purchase equipment.

This can include sheep and cattle handling equipment, as well as GPS systems for agricultural machinery.

But very few farmers in Scotland have made an application for this funding, according to Galbraith, and it may be an indication of how future schemes will be delivered.

Most of the firm's clients had found the level of paperwork that needed to be in place before applying for the funding 'too onerous'.

Stewart Johnston, head of farm consultancy for Galbraith said: "They had to have already completed a carbon audit, to have detailed nutrient plans and veterinary plans already written up and to submit all this before applying for the grant.

"Most folk had completed their veterinary plans but not the other documentation."

The scheme is part of the Agricultural Transformation Programme (ATP), which was announced in Programme for Government 2019-2020 to promote changes in the Scottish agricultural sector to meet climate change targets.

While farmers are said to be generally supportive of the ATP, Galbraith added there was a 'significant degree of work' that they had to undertake to meet requirements.

Mr Johnston added: “However, we expect that most future funding schemes from the Scottish government will be in a similar vein.

"I would encourage everyone to undertake a carbon audit now, and to look at their nutrient plans, to make it easier to apply for future grants.”