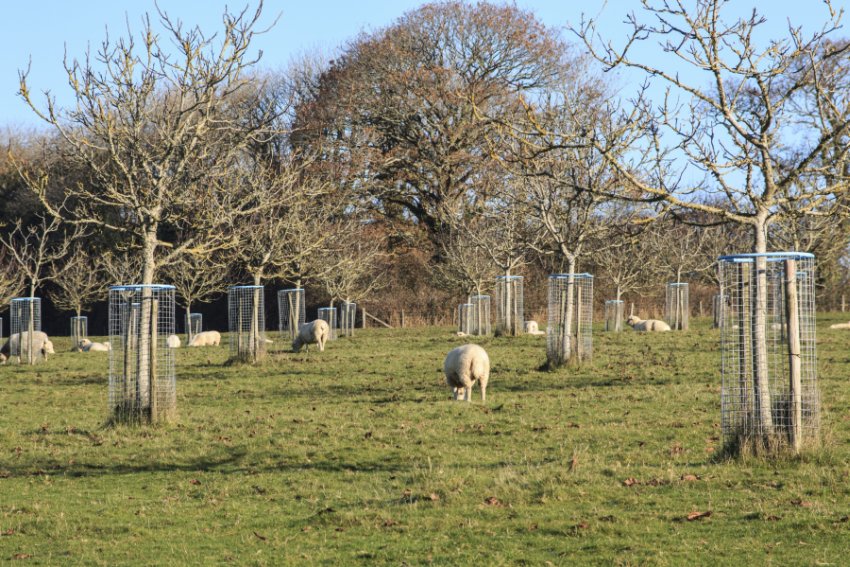 Farmers can now apply to take part in the Sustainable Farming Incentive's pilot scheme, with agreements expected to roll out from October.

Expressions of interests to participate in the post-Brexit agricultural scheme opened on Monday (15 March) and will close on 11 April.

Farmers and land managers will need to complete a short online form to submit their interest in taking part in the pilot.

Successful candidates will be invited to complete their application and, if eligible, they will enter into a pilot agreement starting from October 2021.

The scheme will support approaches to farming that deliver for the environment, such as actions to improve soil health, hedgerows and integrated pest management.

For example, a farmer might be paid to manage and plant hedgerows to provide year-round food, shelter and breeding cover for birds and insects.

For the pilot's first phase, payment rates for land management actions will be set at a broadly equivalent level to rates under Countryside Stewardship, Defra has confirmed.

It said this was a starting position only and updated payment rates for the launch of the Sustainable Farming Incentive from 2022 were being developed.

In the first phase, participants will be able to select from an initial set of eight standards to build their own agreements.

The standards aim to promote cleaner air and water, and guard against environmental risks such as climate change and flooding.

Within each standard there are three levels for participants to choose from – Introductory, Intermediate and Advanced.

Defra explained that each level is more challenging, and more rewarding, than the previous level and delivers greater environmental benefits.

This initial stage will be open to 'several hundred farmers', with an aim to reflect England’s distribution of farm types and locations.

Pilot participants will be asked to take part in a range of co-design activities, providing feedback on their experience of all aspects of the process.

Defra said this would ensure the scheme was 'fully workable and user-friendly' once fully rolled out from 2024.

"It will reward approaches to farm husbandry such as encouraging integrated pest management, improving soil health and enhancing hedgerows.

“Assets that were previously dubbed “ineligible features” will finally have their value recognised and rewarded.

"I would encourage farmers to engage in this pilot to help us design the new scheme," Mr Eustice said.