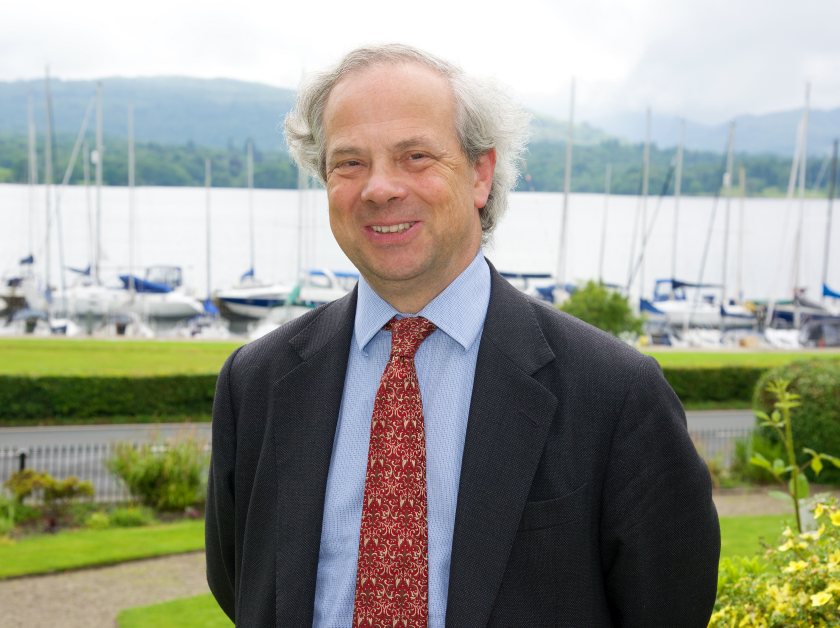 Jeremy Moody, secretary of the CAAV, says improving slurry stores to benefit the environment is likely to become a statutory requirement in future
Sign in to add your own press release SIGN IN Register

Farmers should take advantage of the new slurry infrastructure grant to improve their slurry storage before it becomes a legal requirement, says the Central Association of Agricultural Valuers.

With air and water quality of increasing concern, and extremely high fertiliser prices, it’s a 'no-brainer' to make use of the new scheme, which was announced on 23 November.

Water legislation is tightening and it’s not going to go away, according to the Central Association of Agricultural Valuers (CAAV).

The grant offers pig, beef and dairy producers between £25,000 and £250,000 – paid in arrears – to improve or expand their slurry storage capacity to six months, including fitting impermeable covers on grant-funded stores.

Jeremy Moody, secretary and adviser at the CAAV said: “Improving slurry stores to benefit the environment is likely to become a statutory requirement in future, so while the government is offering money to get there it makes sense to take it.”

The grant will be competitive and focussed on applications in priority areas, which deliver the greatest environmental benefit. It will cover approximately 50% of current market costs.

“The scheme has been in the pipeline for a long time, and is the first in the four-month Defra logjam to be released,” Mr Moody said.

“It’s the first round of a multi-annual scheme, so if you don’t qualify this year, don’t despair – but do your research and apply when eligible.”

Tenants may need to have an open discussion with their landlord to ensure eligibility for the scheme, and to decide who pays for it, he warned. “Landlords need to be practical and allow these improvements.

"Under an Agricultural Holdings Act tenancy, the tenant can challenge it if their landlord says no, but with Farm Business Tenancies there needs to be a practical discussion.”

Defra requires farmers to have at least five years’ use of the land after the final grant payment is made, so tenants may need to negotiate a term extension.

"It’s probably worth securing 10 years’ cover, which gives sufficient time to write off the investment cost.”

However, it would be helpful if the government helped ensure the scheme’s success by removing the need for planning permission, added Mr Moody.

“We are asking for the government to give permitted development rights for slurry store improvements. It’s crazy to let the planning system get in the way of solving water pollution.”