Taking the lawn way round the UK 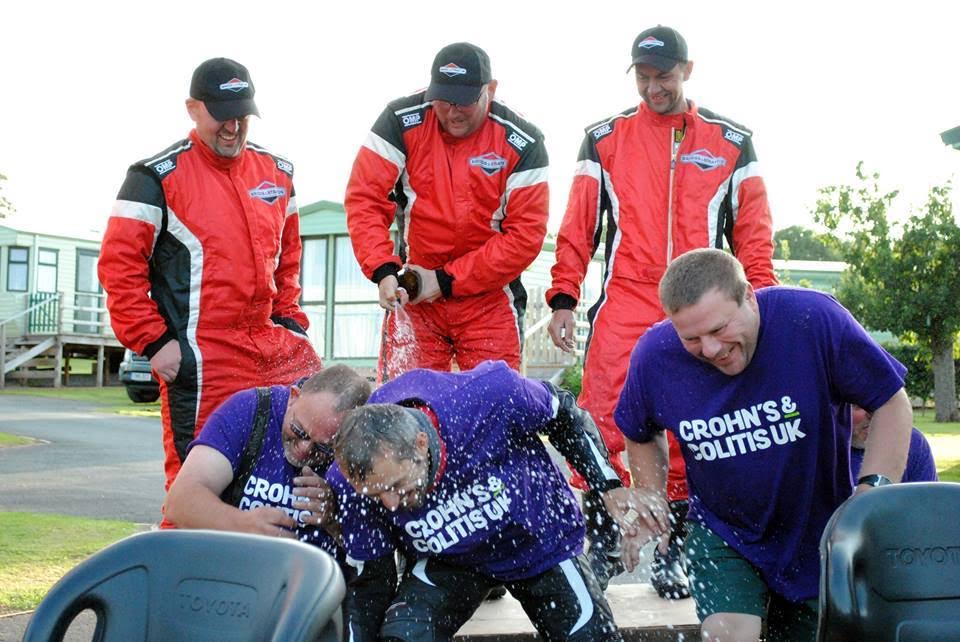 For most people, firing up the lawnmower is a weekend activity. But, over the past week, three men have taken to their mowers everyday and travelled over 2,200 miles - all in the name of charity.

Daz Whitehead, Tony Dwight and Paul Tindall have spent the past seven days on ride-on lawnmowers travelling through all the coastal counties of England, Wales and Scotland.

The team crossed the finish line on Friday 17th July at St Michaels Caravan Park in Tenbury Wells after a very eventful week raising money for Crohns and Colitis UK.

The challenge has been sponsored by petrol lawnmower engine manufacturer Briggs & Stratton who, as well as donating three of its 14hp Vanguard engines for the lawnmowers, provided daily engine services and technical support from local Briggs & Stratton dealers across the country. 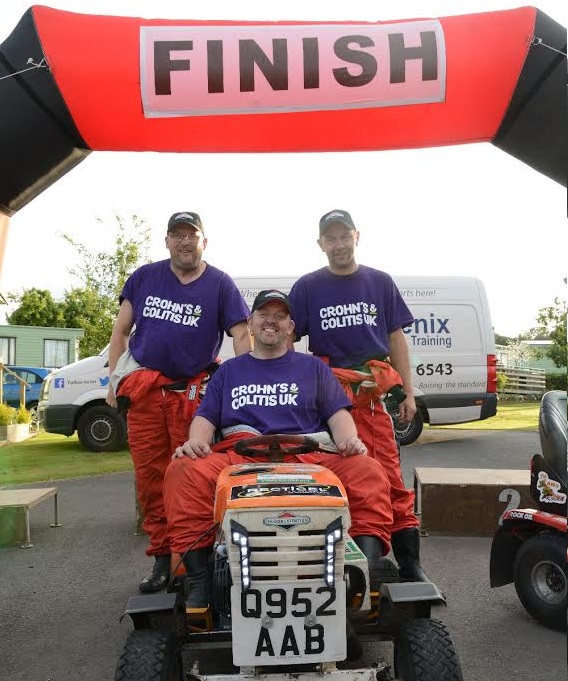 This isn’t the first time that the petrol engine manufacturer has been involved with lawnmower challenges this year. In April the company launched its 4 Men Went To Mow lawnmower race project, that reunited the iconic 1991 World Championship gold medal winning 4x400metre relay team of Kriss Akabusi, Derek Redmond, John Regis and Roger Black, along with Fifth Gear presenter Tiff Needell, to launch its InStart starting system.

Mark Kerr, area sales manager from Briggs & Stratton, commented: “It’s been a great week and for a great cause! The guys had some fantastic reactions and support from the public as they’ve travelled around. We were keen to be involved with the challenge when the team got in touch as we thought it tied in brilliantly with our recent 4 Men Went To Mow lawnmower race video.”