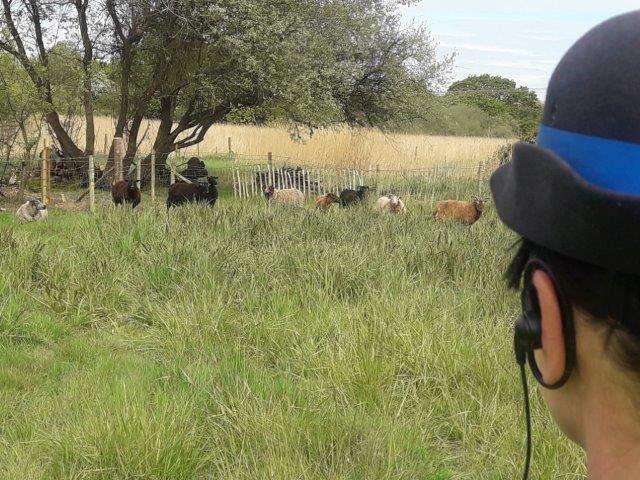 Four teenagers are due in court next week to face charges of causing unnecessary suffering to a protected animal.

The teenagers were arrested earlier this year after they allegedly threw stones at sheep in Alver Valley Nature Reserve, Hampshire.

The four teenagers will now appear in court on 25 November to face charges relating to two incidents, which occurred in April and May.

Two other 14-year-old boys arrested in connection with this incident have been released with no further action.

A Hampshire Constabulary spokesman said it follows a 'complex investigation' by the force's Country Watch team, which investigates rural and wildlife crime.

Councillor Mark Hook, leader of Gosport Borough Council, labelled those behind the incidents as ‘mindless morons’.

He told The News: “The Alver Valley is meant to be a haven for wildlife, and a space for members of the public to enjoy.

“To take friends and family round to see animals in their natural habitat is great.

“We don’t want these idiots attacking the very thing we are trying to protect.”