Television chef calls on people to stop donating to the RSPCA 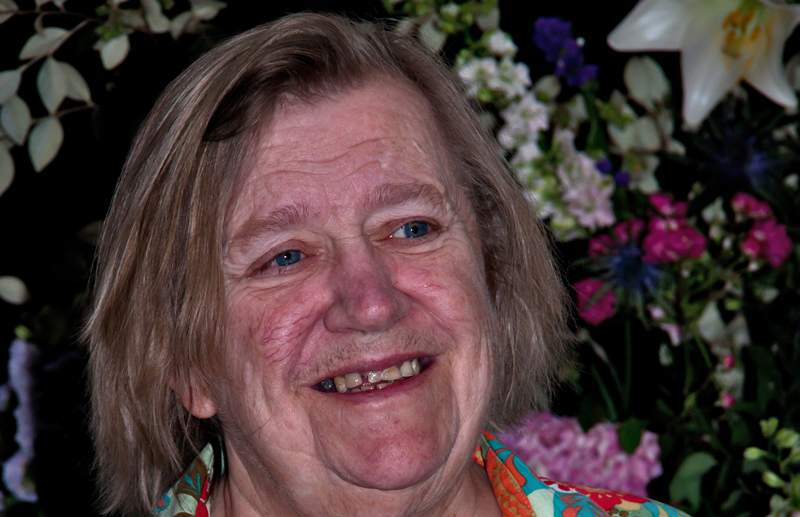 Television chef Clarissa Dickson Wright has called on people to stop donating to the RSPCA because she believes the animal charity has become politically motivated.

The celebrity cook – one half of television’s Two Fat Ladies – believes the charity has lost its way by pursuing political prosecutions. “The charity was set up, and very well set up, for the protection of domestic animals. Now they spend money that comes from people who in many cases are hard pushed to come up with it, old ladies and things like that, in prosecuting hunts, prosecuting people who they think are trapping foxes, people who are keeping out rabbits,” she told the Daily Telegraph. “They are not concentrating on what they should be doing, on what they do well. It has been taken over by the politicos at the top.”

The society came in for criticism last year after spending £327,000 prosecuting the local hunt of Prime Minster David Cameron. The hunt was fined £4,000, but its supporters claimed the prosecution was politically motivated to target the Prime Minister. Former solicitor general Sir Edward Garnier said subsequently during a Westminster debate, “If they continue to prosecute at such huge expense in such a disproportionate way they will be open to public criticism.” He said, “This is not to say the RSPCA should not investigate, but it needs to be careful that it does not move away from being an animal welfare organisation and become a political campaigner, using the state prosecuting system as a weapon.” There have been calls for the RSPCA to be stripped of its prosecutor role following allegations, which it denies, that it has increased the number of cases brought to court in order to boost fundraising.

The RSPCA came under fire when it issued a warning that any Freedom Food farmers, including many free range egg producers, faced suspension from the quality assurance scheme if they were found to have taken part in the Government’s badger culling programme. Roger Gent, chairman of the British Free Range Egg Producers’ Association (BFREPA), raised questions about the society’s political motives when he said, “Freedom Food should not be infiltrated by the political wing of the RSPCA.” He said, “We have a duty to protect the animals in our care, to maintain their health. Freedom Food has a code to provide for the best interests of farm animals and you cannot go changing that on a whim over the issue of badgers.” Roger said the suspension threat suggested that the RSPCA did not care about the welfare of farm animals.

The National Farmers’ Union (NFU) accused the RSPCA of bullying farmers over the badger cull. NFU Director of Policy Martin Haworth said, “Questions should be asked of the RSPCA’s objectives. It fully supports culling as a routine practice for deer, for example, with 350,000 removed annually. The same goes for rats and rabbits. Have Freedom Food members ever been suspended on these grounds? In this light, we can’t help but see the Freedom Food letter on badger culling as hypocritical.

“I feel extremely disappointed that the RPSCA has resorted to such tactics normally reserved for other animal rights organisations. It seems to us that this letter has nothing to do with the welfare of farm animals, which is what the Freedom Food scheme is all about. Instead, it looks to us like the RSPCA trying to attack farmers’ businesses financially to try to stop farmers from lawfully participating in what is a sadly necessary step to tackle a devastating animal disease, just as the RSPCA has tried to do by calling on shoppers to boycott milk produced on dairy farms in the cull areas.”

Clarissa Dickson Wright, a former barrister, told the Telegraph that the RSPCA was spending the money it received in donations in the wrong way. She said, “I think they set out to do good and they should get back to what they are supposed to be doing – which is the care and rescue of domestic animals.” She said that former donors had written to her to say that they were disillusioned with what the charity was doing. “I got endless correspondence from little old ladies,” she said. "They told me that they had no idea that this is what they were using their money for, rather than rescuing donkeys or saving dogs, and they wouldn’t have wanted them to use it in this way.”

But the society defended its work when asked for a statement by the Ranger. A spokeswoman said, "Prosecution of those who break the law and are cruel to animals has been part of the RSPCA's role since it was established in 1824.

“On a daily basis our inspectors see unimaginable cruelty to animals across the country. In the vast majority of cases they provide advice and guidance but in a tiny minority of cases - less than two per cent of the complaints of cruelty dealt with by them - legal action is necessary. Our inspectors receive the overwhelming support of the public for this work.

"To suggest these hard-working officers are pursuing a political agenda is frankly offensive to the work they are undertaking."

The RSPCA became embroiled in a row with the Government over the badger cull earlier this year when a Minister described a newspaper advertisement produced by the society as a “disgrace.” The ad, which appeared in the Metro newspaper, was headed, ‘Vaccinate or Exterminate?’, and it urged people to support its efforts to prevent the cull. The Department for Environment, Food and Rural Affairs (Defra) said the ad was "misleading" and "incorrect" for suggesting England's badger population was at risk. Environment Minister Richard Benyon tweeted, "What a disgrace for an organisation like RSPCA to run such an inaccurate advert on Govs anti bovine TB strategy."

The Advertising Standards Agency apparently received 80 complaints about the advertisement in just 24 hours.