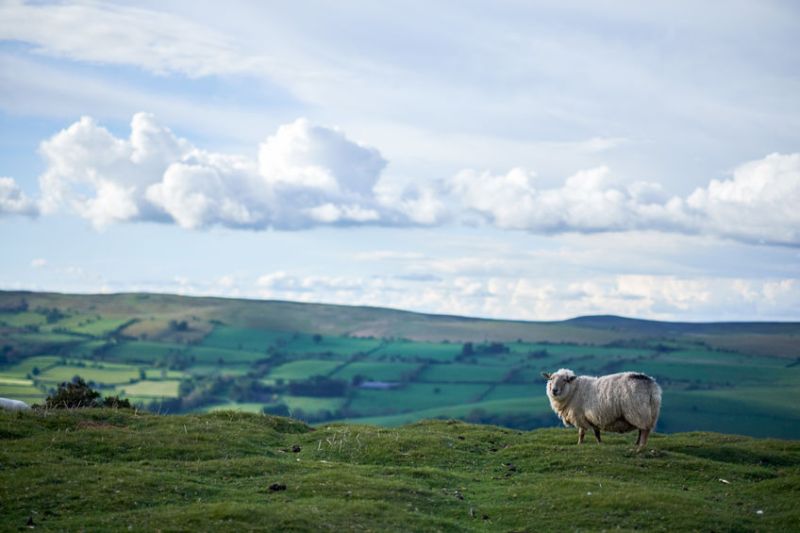 Tenant farmers have labelled the government's proposals for a new Environmental Land Management Scheme (ELMS) in England as 'disappointing' and 'uninspiring'.

The post-Brexit scheme will see farmers paid for work that enhances the environment, such as tree or hedge planting, river management to mitigate flooding, or creating habitats.

But the Tenant Farmers Association (TFA) said the proposal, which will replace the EU's CAP, was 'lacking in aspiration'.

It said farmers should be 'rewarded adequately' for the value provided in their production of public benefits, rather than simply being offered payments for their income foregone.

The body said the scheme should be 'relevant' to farming tenants, and only active farmers should be permitted to have access to it.

Active farmers are defined as those in occupation of land, or with grazing rights on commons, taking the entrepreneurial risk for the farming activities on that land and in day-to-day management control.

Ms Steel said: “Many tenant farmers could be excluded from participating in the scheme, either due to the terms of their agreements, or their lack of security of tenure.

"The agriculture bill, currently in parliament, goes some way to providing a mechanism to allow farm tenants to object to their landlord’s refusal to allow entry into ELMS.

"However, this does not extend to tenants occupying under Farm Business Tenancies governed by the Agricultural Tenancies Act 1995," she said.

Ms Steel added this was a 'serious omission' that needs to be corrected within the bill at the report stage in the House of Lords.

She said: “There is considerable work ahead and we have concerns about the capacity of the government machine to deliver ELMS within the timescales envisaged.

"Couple this with uncertainty around the wider policy environment, including our trading relationship outside the EU, it is a major worry we are still unable to understand fully how ELMS fits in.

"This is why the TFA and others have argued for a pause to allow for the development of a good rather than an inadequate scheme,” Ms Steel added.