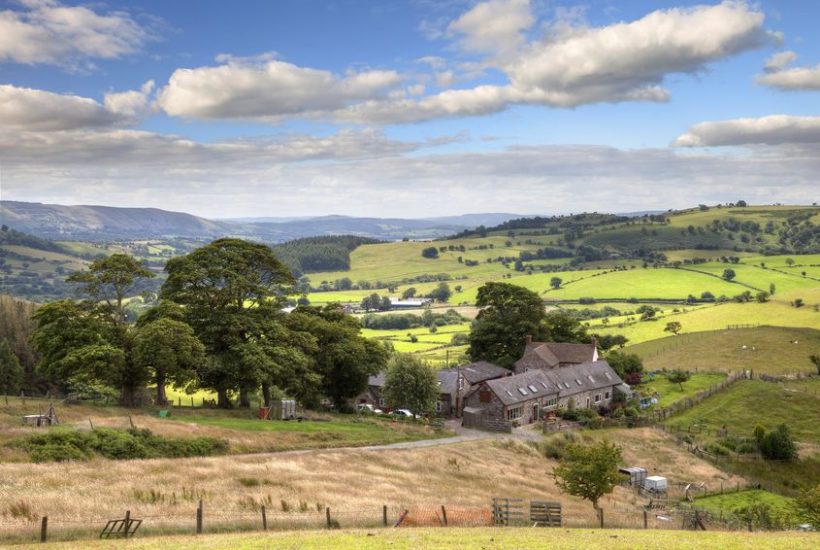 Three-quarters of tenant farmers say they might apply to the BPS lump sum scheme as part of the government's post-Brexit agricultural transition plan.

Defra plans to offer farmers the chance to take the remaining Basic Payment income as a lump sum in 2022 for those who may wish to leave the industry.

According to a new Tenant Farmers Association (TFA) survey of 360 farmers, 75% of those responding said they were seriously interested in the proposed scheme.

TFA Farm Policy Adviser, Lynette Steel said: “The findings from the TFA lump sum survey show that if Defra executes the scheme effectively, we could see a marked increase in land mobility.

"This would not only allow new entrants into the industry but would provide more opportunities for those looking to progress within the industry onto bigger and better units.”

The survey found that half of those interested in the scheme rented their land on traditional, Agricultural Holdings Act tenancies with security of tenure.

Geographically, the highest level of interest came from the South West of England.

Although the Welsh government has so far not muted running a similar scheme, of the 70 Welsh farmers who responded to the survey, only 9% would be interested in a similar scheme being introduced in there.

Over three quarters of respondents said the value of the retirement package would be the biggest factor they would need to consider before taking part in the scheme.

"Other key factors were readiness to retire and whether succession rights would be affected by participating,” Ms Steel explained.

“On a practical level, negotiating exits from farm tenancies is often a lengthy and complicated process.

"Therefore, given the short time frame Defra has outlined for the delivery of the scheme, we really need to see full scheme details by this autumn at the latest.”