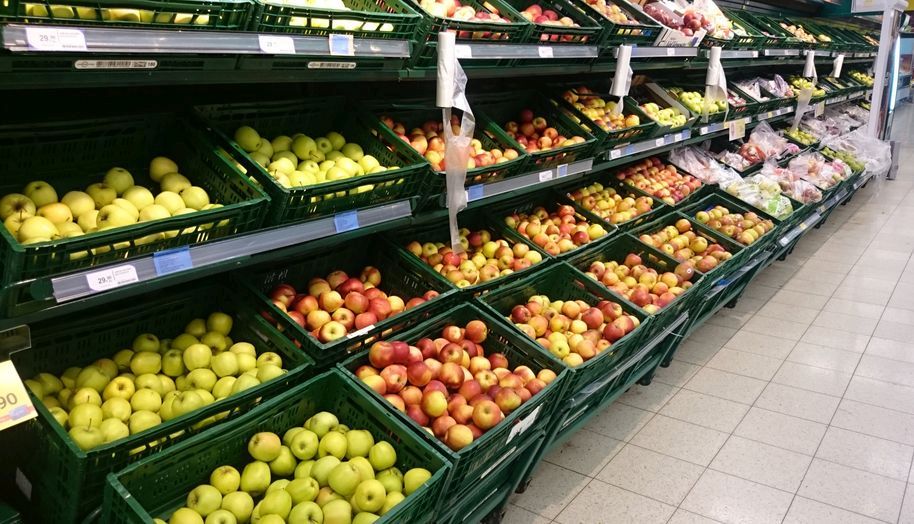 In the UK, it is estimated that 10 million tonnes of food and drink waste arises post-farmgate each year in the UK

Tesco is to remove 'Best Before' date labels on 116 items of produce in an effort to cut down on post-farmgate waste.

Now the supermarket is set to remove the labels on a further 116 items of produce – including own-brand apples, oranges, cabbages and asparagus.

The move is being made to help prevent perfectly edible food from being thrown away.

It follows a recently-announced initiative, run by the charities Wrap and IGD, which aims to have 50% of the UK’s largest 250 food businesses measuring, reporting and acting on food waste by 2019.

It is working towards milestones to help halve UK food waste by 2030.

According to government statistics, £13 billion worth of food was wasted in the UK in 2015, approximately 7.3 million tonnes.

‘Best Before’ labels are put on foods by retailers as a quality indication to show that although they are no longer at their best they are still good to eat.

Tesco Head of Food Waste, Mark Little explains: “We know some customers may be confused by the difference between ‘Best Before’ and ‘Use By’ dates on food and this can lead to perfectly edible items being thrown away before they need to be discarded.

“We have made this change to fruit and vegetable packaging as they are among the most wasted foods.

He added: “Many customers have told us that they assess their fruit and vegetables by the look of the product rather than the ‘Best Before’ date code on the packaging.”

The Food Standards Agency states that “the best before date, sometimes shown as BBE, is about quality and not safety. The food will be safe to eat after this date but may not be at its best.”

“In the UK, it is estimated that 10 million tonnes of food and drink waste arises post-farmgate each year in the UK, 60% of which could have been avoided,” Mr Parish said.

“The EFRA Committee called for the removal of best before dates from fresh produce in its report into Food Waste in England [HC 429], published in 2017, so we welcome today’s news that Tesco will be doing just that.”

“It’s time for all supermarkets to follow suit and remove these unnecessary markers, and begin to reduce the UK’s mountains of food waste”.