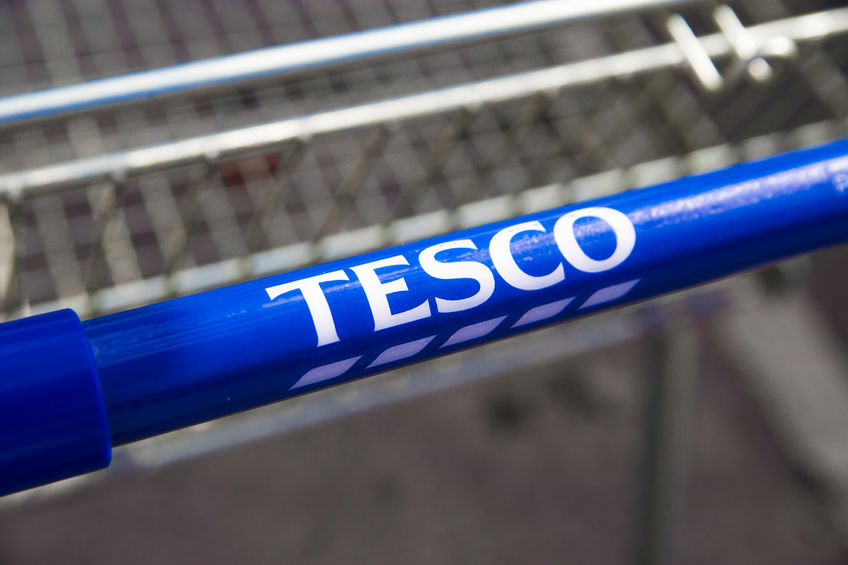 A farming union has criticised Tesco for using its 'commercial power' to 'spread a negative message' around meat consumption and livestock farming.

On the retailer's recent television ad, a young girl can be seen saying 'daddy, I don’t want to eat animals anymore'.

The advert, launched last month, is entitled The Carl's 'All Change' Casserole, which is part of Tesco's 'Food Love Stories'.

Since the launch, the Ulster Farmers’ Union (UFU) says it has been contacted by a number of members expressing their concerns.

The union goes on to say that the advert 'demonises' meat as a food group despite public health messages showing that eating red meat maintains a healthy, balanced diet.

UFU president Ivor Ferguson said: “Tesco is one of the largest retailers in the UK and stockists of Northern Ireland Farm Quality Assured (NIFQA) red meat, and yet this advert has potentially undermined the UK’s livestock industry.

“There is scientific evidence that proves the consumption of meat is vital to ensure a healthy balanced diet as it contains numerous minerals and protein that our bodies need.

“Not to mention our produce is farmed to some of the highest environmental and animal welfare standards in the world so that consumers can enjoy quality food without worrying about what it contains or where it came from.

“It appears that Tesco has not considered these facts but unfortunately are helping to perpetuate a negative narrative about eating meat.”

Numerous industry groups have since written to Tesco, outlining concerns over the use of language in the advert in particular.

The NFU wrote to Tesco last month explaining how the advert had caused 'significant distress' for British farmers.

Mr Ferguson added: “We have serious concerns about the language used in the advert which has wrongly isolated meat as a food group.

“Food and nutrition must be looked at as a whole. Meat is just as important to our daily diets as fruit and vegetables so why has Tesco chosen to dismiss and devalue the importance of it?

“To single out and demonise an industry through one of the most powerful forms of media broadcast, has the potential to do serious damage to our agriculture industry and the livelihood of our farming families.”