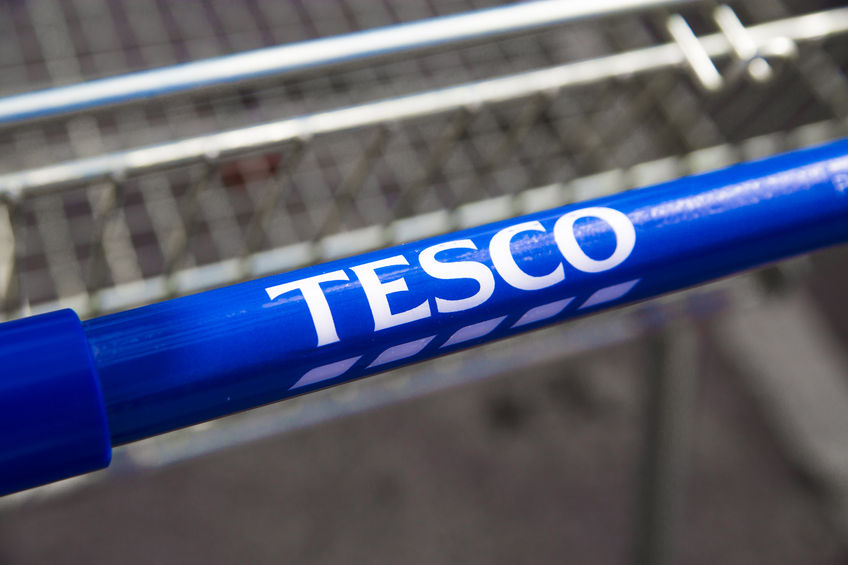 The 2 Sisters plant in the West Midlands, at the forefront of a scandal, supplies Tesco's farm brand 'Willow Farms'

Tesco will not drop one of its seven 'fake' farm brands despite a recent undercover investigation showing poor food safety standards at the processing plant where it is made.

Tesco, which today announced a surge in profits, said the retailer has been “shocked as anybody” after a joint undercover investigation by The Guardian and ITV News found evidence of food safety records being altered and other issues at a processing plant in the West Midlands.

“Willow Farms is exclusively a Tesco brand which was created by Tesco to a quality specification for chicken and will be maintained,” Tesco boss Dave Lewis told The Guardian.

The undercover footage filmed workers picking up chicken meat from the floor and repackaging it.

It showed chicken processed and packed for Lidl being reopened and mixed with other pieces of poultry on a production line before re-emerging with Willow Farms labels.

Willow Farms is one of seven so called “farm” brands launched by the retailer to stop customers moving to shop at Aldi and Lidl. Mr Lewis explained that consumers had continued to buy the brand despite the chicken scandal.

In 2016, the National Farmers' Union (NFU) wrote to formally complain to the Chartered Trading Standards Institute over the use of ‘fake’ farm branding by retailers on some food products.

This follows concerns expressed by NFU members that the use of ‘fake’ farm labels can be misleading for shoppers resulting in them being at risk of mistakenly buying a product that differs from the product they thought they were buying.