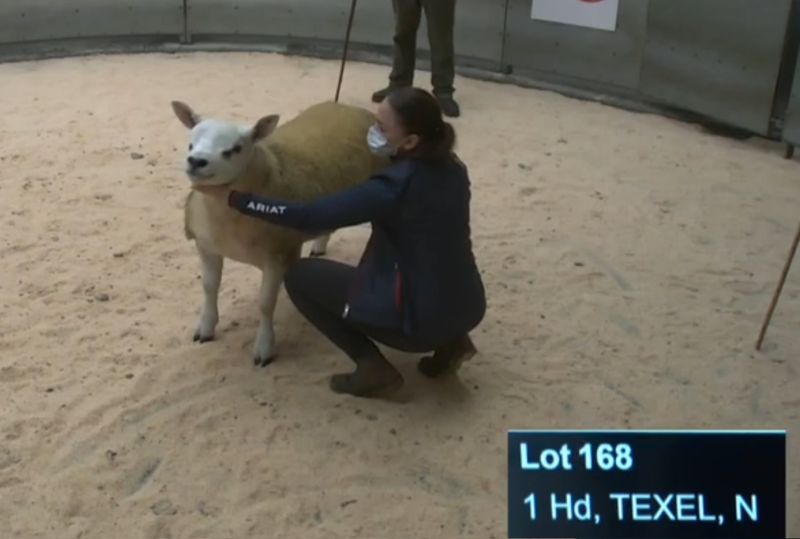 Texel ram lamb Sportsmans Double Diamond has set a new UK record for a sheep after it was sold for 350,000gns.

The tup was part of the Cheshire-based Sportsmans flock, of the Boden family.

It was sold at Lanark on Thursday (27 August).

Sired by last year’s Lanark champion Garngour Craftsman, the lamb has been the subject of much pre-sale speculation.

It is out of a dam by Plasucha Big Gun and sold with an index in the top 1% of the breed.

He was bought in a three-way split by the Auldhouseburn, Procters and New View flocks.