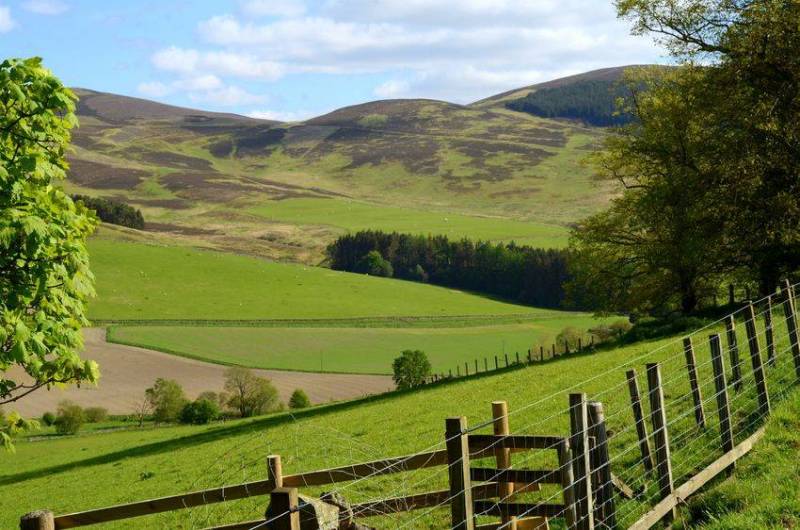 Brexit offers UK significant opportunity to pioneer agricultural reform, according to the report

Post-Brexit farm subsidies would have to be heavily restricted or overthrown to mix free trade with meeting environmental targets, according to a think tank.

The Chatham House report, entitled The Implications of Brexit for UK, EU and Global Agricultural Reform in the Next Decade, said a model such as the one used in New Zealand, which is market-oriented, would reduce food prices and increase productivity.

It warns many smaller farms would probably go out of business but said the scale of job losses could be "exaggerated".

The report predicts livestock farming would be particularly exposed in this scenario with upland communities "likely to suffer the most commercially".

The model the UK chooses will need to cope with a range of global challenges including climate change, rising risk of animal disease, downward trends in commodity prices and shifts in demands from changing diets.

The paper states that applying the market-oriented model in the UK would present opportunities for lower prices for consumers, lift the economy’s productivity and make substantial budget savings to support the environment and public finances.

But it warns that it would also mean significant, and politically challenging, disruption for agricultural producers.

The think-tank also warned that the risk of residual rural social-economic problems would need to be actively managed by government in part through savings from reduced subsidies.

New Zealand follow a market-oriented model, where farmers have not received subsidies since 1984 and food prices are cheap, but the transition to such a model was not done easily.

However, the report states that the UK could lead international market-oriented policy reform for others to follow.

It says globally, there is an absence of existing leadership on these issues and the UK has a "significant opportunity" to position itself as a pioneers.

Ian Mitchell, Associate Fellow with Chatham House’s Energy, Environment and Resources Department and author of the paper, said: “There appears little prospect of meaningful reform to the EU agricultural model even though it still absorbs around 40 per cent of the EU’s budget

“Successive UK Governments over the past two decades have made the case that agricultural policy should become more market-orientated – and the UK now has that opportunity to achieve that aim”.

“My view is that we should use some of that money to sustain and boost agricultural productivity. But the lion’s share of that money should go to farmers to help them to do the right thing environmentally,” Mr Gove said.