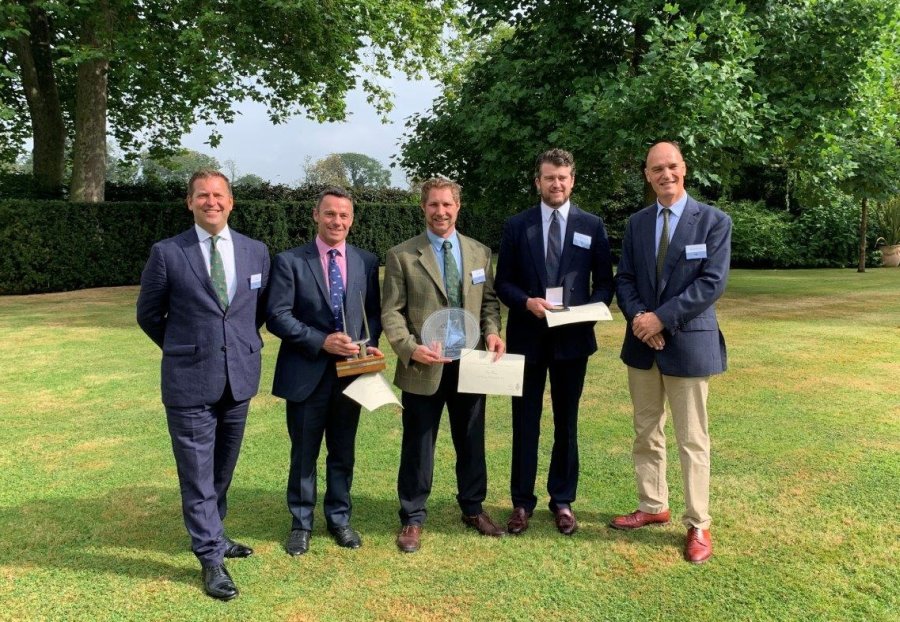 The Royal Agricultural Society of England (RASE) has applauded three farmers for their agricultural excellence as part of the Bledisloe Awards.

The society's annual awards saw the Excellence in Practical Farming Award go to Tim May of Kingsclere Estates, Basingstoke.

Tim is a 2011 Nuffield scholar on sustainability and champions regenerative farming and the introduction of livestock. He upholds the ‘Triple Bottom Line’ theory.

Meanwhile, the National Agricultural Award was presented to Ian Pigott, who is the founder of Open Farm Sunday, FACE and the Farm School.

The Hertfordshire farmer has made vast contributions to bridging the communications gap between farmers and the public.

Ian also practices regenerative and no till agriculture, and is seen as an industry-wide leader of innovation.

Finally, the Bledisloe Gold Medal for Landowners was presented to the Raveningham Estate, who have exemplified the high standards of modern rural estate management.

The Norfolk-based estate have excelled in conservation, solar and biomass schemes and is also a past winner of the RASE Woodland awards.

The RASE awards were hosted by the Barnston Estate in Farndon, Cheshire. Manager Edward Barnston congratulated all three winners.

He said they had "demonstrated their innovative approaches to agricultural excellence and pursuit of the triple bottom line."

“I’m delighted to pass the baton of the Bledisloe Gold Medal on to Sir Nicholas Bacon of the Raveningham Estate, a deserved recipient of this prestigious award,” Edward added.