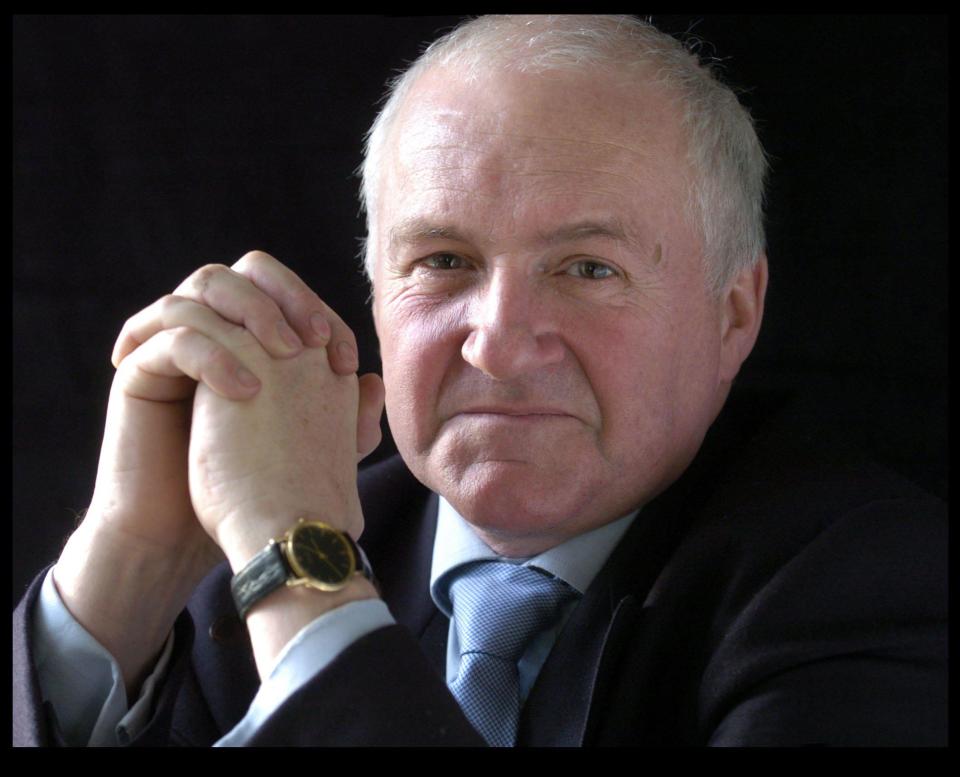 Top UK civil servant Sir Richard Packer has revealed the 'huge' potential agricultural policy has for Britain, both in the negotiations before Brexit and benefits afterward.

In a new report for the Centre for Policy Studies, published on Friday (6 January), the conditions of trade in agricultural goods and food is likely to feature prominently in the Brexit negotiations.

The report states that agriculture accounts for 0.7% of GDP in the UK; that figure is less than half the EU average.

In the event that the UK leaves the Single Market, negotiations on the rules for UK/EU trade in agricultural goods and food will be 'needed', the report stresses.

Given the UK’s large trade deficit in agriculture and food with the EU, the Government will have a 'strong hand' to deploy in this section of the negotiations.

The report argues that, free to establish its own agricultural policy, Britain can take full advantage of the benefits of Brexit; including freedom from the payment of EU agricultural subsidies; the ability to establish national rules in policy areas such as plant and animal health and GM foods; and the simplification of the system of support payments to British farmers.

According to the report, the desired attributes for post-Brexit UK agricultural policies should be:

• the encouragement of an efficient agricultural sector which contributes to national prosperity;

• a policy which costs no more than the present one, as measured both by PSE (which captures both financial and consumer costs together and is the terms in which WTO commitments are defined) and, separately, in financial terms;

• one which contributes to environmental aims in terms of both landscape and biodiversity;

• one which meets consumers‘ needs in terms of the availability of nutritious food at reasonable prices;

• one which minimises bureaucracy and administrative expenditure by all parties.