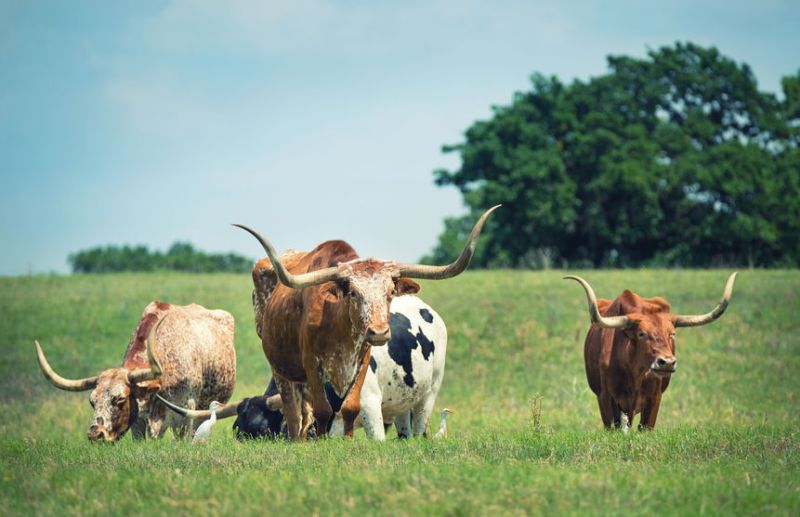 A senior US meat lobbyist has told the Trump administration that the UK must adopt US food producing standards if it wants to secure a trade deal post-Brexit.

Craig Thorn, Chairman of the National Pork Producers Council (NPPC), a group which represents American pig farmers, told a public hearing on 29 January that the UK must align with US food production standards.

The NPPC said it shares the Trump's administration's view that trade negotiations with the UK offer a 'historic opportunity' to achieve 'free and fair trade' between the United States and 'one of its closest allies'.

However, if the UK agrees to remain part of the EU customs union or to maintain regulatory harmonisation with Europe, it will be 'difficult or impossible' to achieve any agreement.

Mr Thorn said the UK must be willing to drop high tariffs and adopt a 'science-based approach' to sanitary and phytosanitary regulation based on US standards.

For example, the EU currently bans the import of pork produced with ractopamine, a feed additive that is widely used by US pork producers.

But Mr Thorn told the meeting: "This restriction is not science-based. In fact, the Codex Alimentarius Commission has declared the substance to be safe and has established a residue standard.

"The EU requires the US to conduct trichinae risk mitigation such as testing or freezing. According to the USDA's Plant and Animal Health Inspection Service, the risk of trichinae in US commercial pig herd is negligible because of biosecurity protocols and modern production systems which ensure a high level of safety."

OK i know it's quite dry but here's a top US meat lobbyist telling the Trump admin what the industry wants from a Brexit trade deal (end EU rules on hormones, chlorine, antibiotics etc) pic.twitter.com/HVa81HYsCD

The UK, as part of the EU, currently enjoys some of the highest standards for farm animal welfare in the world, but Mr Thorn criticised the EU for not 'recognising' US systems within the food chain.

He added: "In contrast to most US trading partners, the EU does not recognise the US meat inspection system as offering a level of safety equivalent to its own system. There is no scientific justification for imposing additional inspection requirements."

It follows news of the International Trade Secretary, Liam Fox explaining how it is 'categorically untrue' that UK food and farming standards will be lowered as it leaves the EU.

Indeed, a report has warned of the potential increase in cheaper, lower standard food imports to the UK which could put British farmers at a competitive disadvantage.

While UK government ministers have insisted that they will protect British agricultural standards in trade negotiations, US president Donald Trump's commerce secretary, Wilbur Ross, has also said that any post-Brexit deal with Washington would hinge on the UK scrapping the kind of standards operated under membership of the EU.