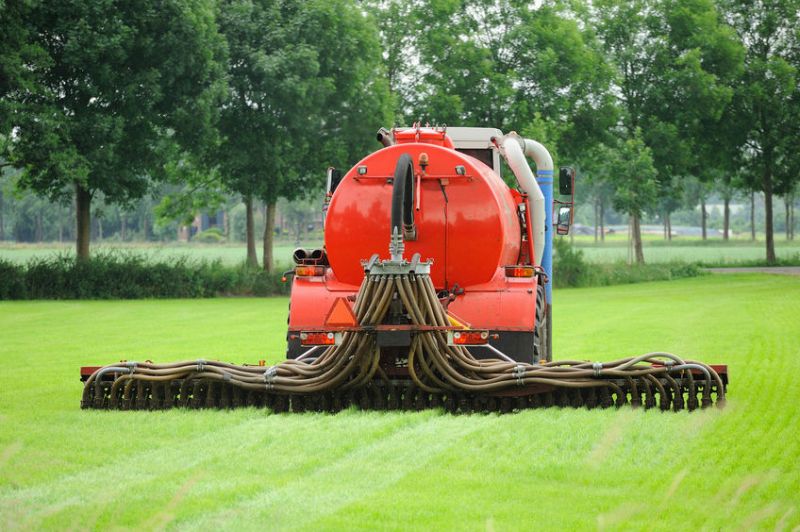 The Welsh government has been urged to provide farmers with a 'voluntary approach' before imposing an all-Wales nitrate vulnerable zone (NVZ).

A cross-parliamentary letter organised by Virginia Crosbie MP, and signed by eighteen Welsh Conservative Members, has been sent to Welsh government.

The letter states that farmers should voluntarily tackle water pollution instead of introducing compulsory regulations which soon come into effect.

A vote on a motion to annul the controversial all-Wales NVZ rules was narrowly lost in the Senedd earlier this month.

NFU Cymru said it was 'deeply disappointed' with the vote outcome, warning that the Welsh government had 'copied and pasted ineffective EU regulation' during the pandemic.

The union has informed legal panel firm JCP Solicitors to question the lawfulness of the controversial water quality rules.

An NVZ designation is now set to rolled out gradually across the whole of Wales starting from 1 April 2021.

Shadow Minister for Rural Affairs Janet Finch-Saunders, who signed the letter, said the proposed NVZ was a 'regulatory overstep that should be halted'.

“As I have tried to make clear in my series of representations to this devolved administration, the regulations are already having a detrimental impact on the mental health of many in agriculture.

"Given that this concern was also raised in their own Explanatory Memorandum, the continued pursuit of the NVZ should alarm us all," she said.

“Our letter urges the First Minister to renew his trust of our land custodians and give the voluntary approach a real chance.

"It is not too late to recognise the serious plight of our Welsh farmers and reel in this regulatory misstep.”