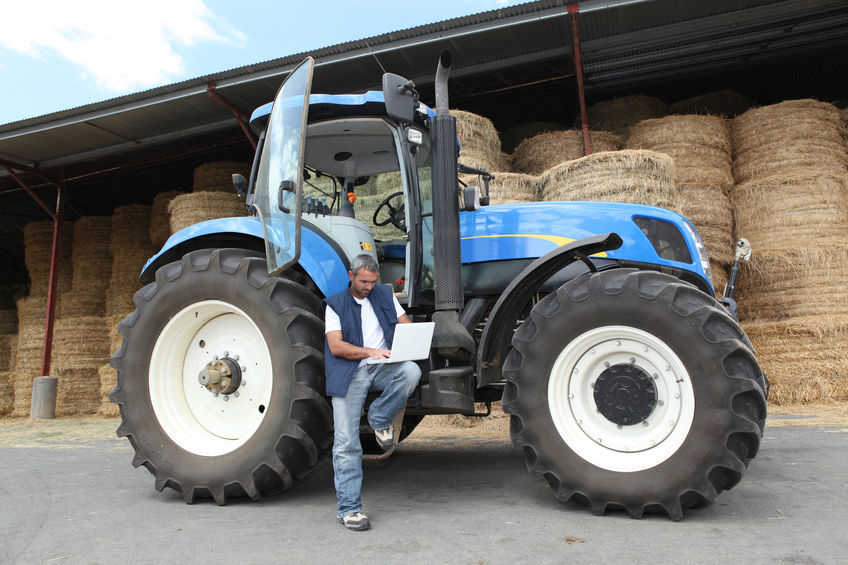 An increase in farmers using tracking security devices on tractors and quad bikes has helped the police recover stolen machinery worth hundreds of thousands of pounds.

The recoveries have continued in 2020 with 130 vehicles worth over £400,000 returned to their owners in the first four months of the year.

He said “This year SPARC’s focus is crime prevention – helping farmers make it much harder for criminals to steal through improved security measures and more effective use of rural watch schemes.

"As a result, more farmers are now fitting trackers which have resulted in us capturing more of the criminals involved."

Inspector Dron added that while overall rural crime levels had fallen during the lockdown, thieves were still targeting farm machinery.

"After lockdown eases, we’re in uncharted territory. We may see a slow increase, or a sudden surge as the financial impact of the pandemic cuts in for many people."

Rebecca Davidson, rural affairs specialist at NFU Mutual, said the figures were 'great results' for farmers, the wider rural community and the police.

"Police can take action to clamp down on rural criminals when they can make use of reports from individuals and farm watch groups on stolen equipment and suspicious sightings of people and vehicles."

Since it was formed in 2015 NFU Mutual has worked with SPARC and provided £250,000 to help finance the initiative.

Ms Davidson added: "Many farm vehicles now have so-called smart keys containing electronic information needed to start the machine, so it’s vital that keys are removed from machines and stored securely in a remote location.

"Other measures including CESAR marking, immobilisers and tracking devices are proving effective in deterring thieves and aiding police recoveries.”

How can I better secure machinery?