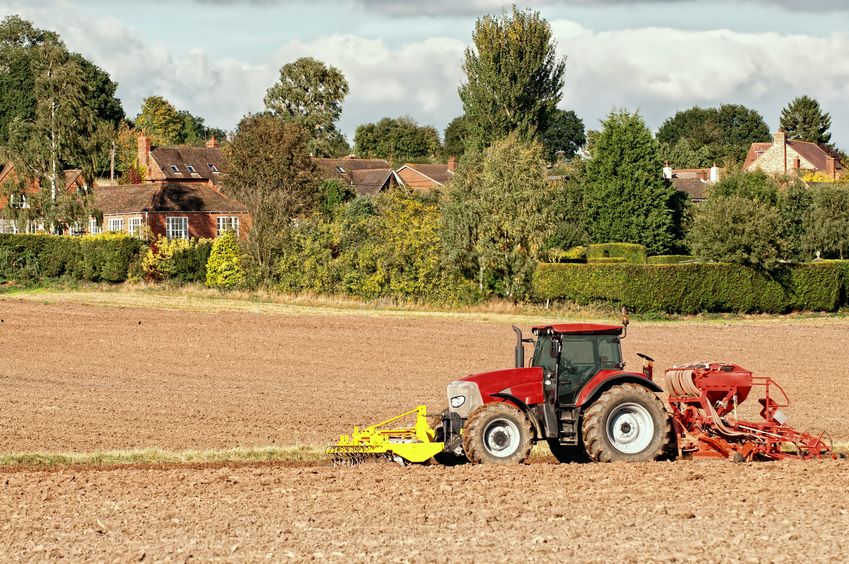 Figures show that last month saw 829 tractors (>50hp) registered, which is over 26 percent higher than August 2020.

It brings the total for the year to date to 8,693 tractor registrations, which is 23 percent more than the first eight months of 2020.

UK tractor registrations are taken as a broad indicator of the strength of the domestic market for agricultural equipment.

The Agricultural Engineers' Association (AEA), which publishes the figures on a monthly basis, said: "We reported that registrations in the first half of 2021 were up by more than a quarter, compared with the same period last year.

"Looking at the power of machines registered during the year to date, we can see that there was strong growth across most of the power range.

"Growth was a little slower in the 150-250hp range than for higher and lower-powered machines," the association explained.

"The most rapid growth was in the 120-150hp range, where registrations were up by nearly two-thirds, compared with the first half of last year."

Last year, agri-machinery plants closed temporarily in March and April 2020 as a result of the pandemic, the months where most of the decline in sales took place.

Production plants across Europe were temporarily closed and, even where they stayed open, supply chains were disrupted.